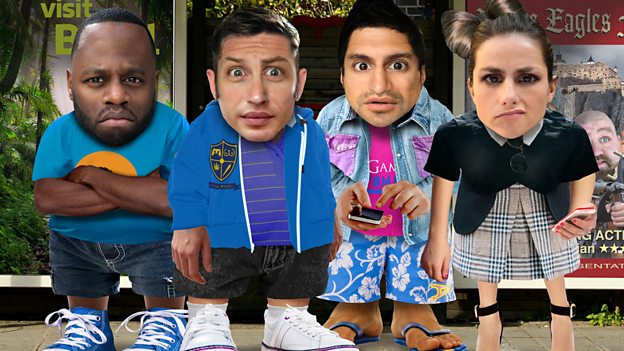 Tom Hardy is set to join the cast of a new animated BBC Three sitcom, Sticky.

The Taboo star will join Javone Prince, Charlotte Riley and Kayvan Novak in the show which is one of a tranche of new comedy pilots announced across BBC One, BBC Two and BBC Three.

The comedy follows four best friends who attend a college in the fictional London borough of Shatford as they tackle increasingly sticky situations, such as who has kidnapped the world wide web? Tony Way, Tom Davis and Arthur Darvill also appear.

Fonejacker’s Ed Tracy has created the show which he will also produce and direct, working from a script by a team of writers led by Steve Burge. The project comes from Too Tall Productions.

Hardy is due to begin filming a second series of Taboo early next year, and is preparing to shoot Spider-Man spin-off Venom directed by Ruben Fleischer. He is also lined up to star in Bosnian war movie My War Gone By, I Miss It So.