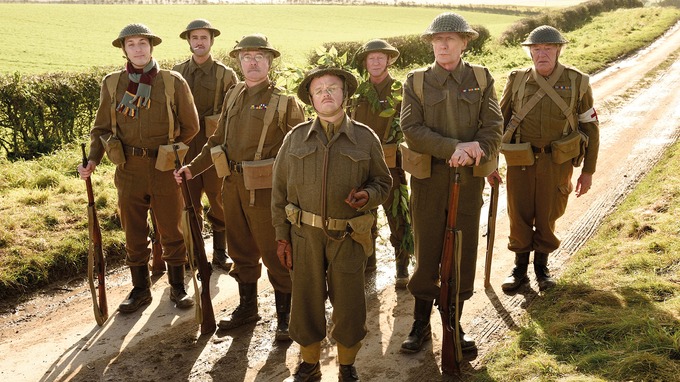 The BFI has launched a commission on the UK’s independent film industry to explore the state of the sector and make evidence-based recommendations on what can be done to improve it.

The launch is part of BFI2022, the company’s five-year plan for UK film, and will be chaired by Lionsgate’s Zygi Kamasa.

The aim is to examine ways to improve conditions for the long-term future of UK independent film, by reporting on the current environment.

This will be aided by a four-month process of gathering testimonies and contributions from leading figures across the industry including specialists from production, sales, exhibition and distribution.

The commission will liaise with partners such as PACT, UKCA (UK Cinema Association), the FDA (Film Distributors’ Association)  and other stakeholders to work out how UK film can best take advantage of the creative and commercial opportunities in the fast-changing landscape, while supporting diversity and growth of the independent sector.

Josh Berger, BFI CEO said: “Film in the UK is booming and the role of the BFI is to ensure that independent film – the incubator of creativity - flourishes in this environment. That’s why we made a commitment to look at the health of independent film one of our first priorities in our five-year plan BFI2022.

"We are delighted Zygi Kamasa will be leading the BFI UK Independent Film Commission as chair and we look forward  to hearing from a range of voices, drawing from their experience and expertise.”

The concluding report will be published in the autumn.