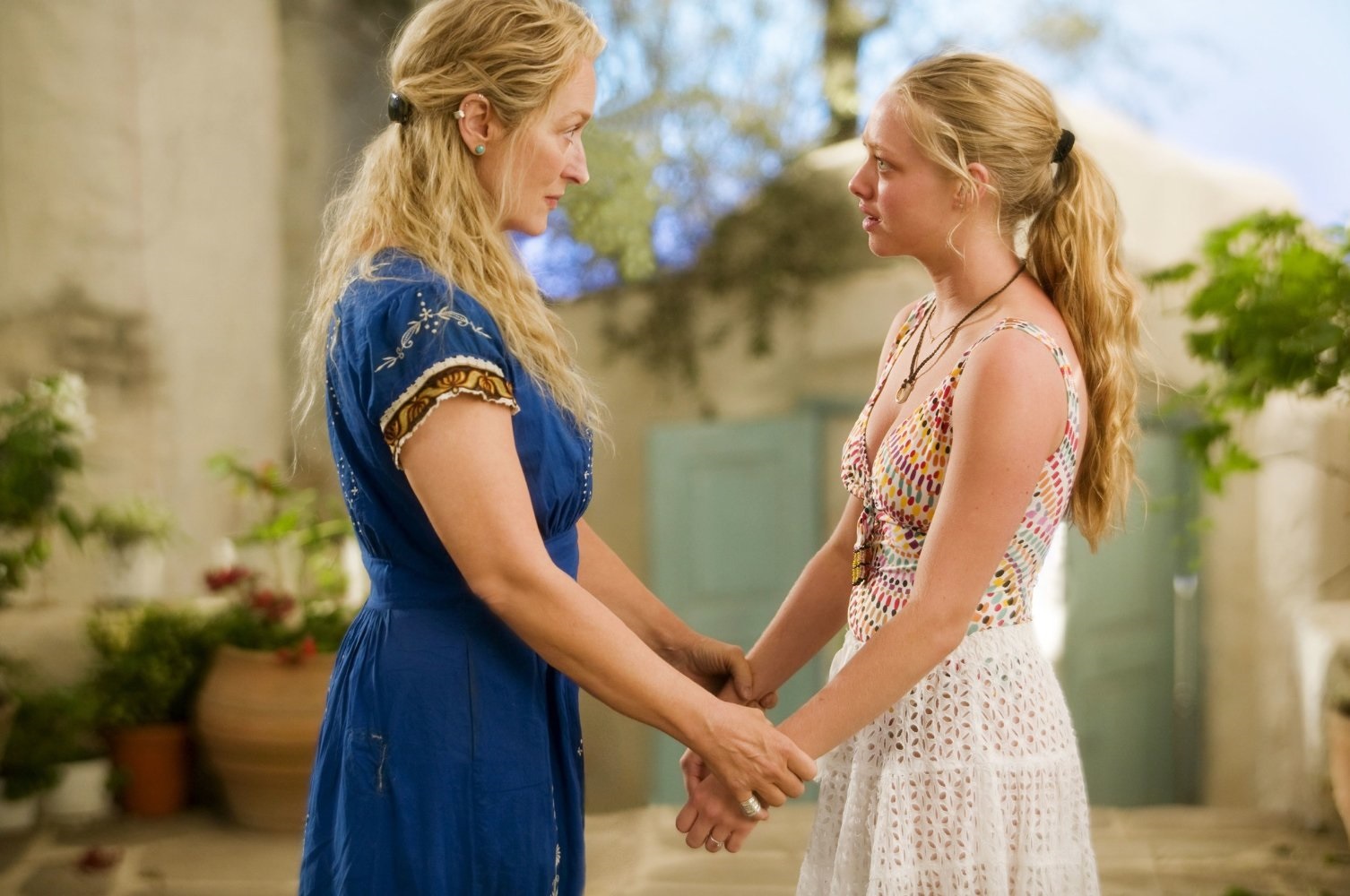 Pre-production is underway in the UK on Mamma Mia: Here We Go Again! with shooting due to begin later this summer.

The film is being described as both a sequel and a prequel to 2008’s Mamma Mia, reportedly featuring many of the original cast which included Meryl Streep, Pierce Brosnan and Colin Firth, as well as new actors playing younger versions of the main characters.

The original film took over $601m worldwide and remained the highest-grossing live-action musical of all time until Beauty and The Beast overtook it at the box office earlier this year.

Judy Craymer of Littlestar and Gary Goetzman of Playtone return to produce Mamma Mia: Here We Go Again! with Ol Parker directing from his own screenplay. The Greek island of Kalokari is reportedly the main non-UK filming location.

PI subscribers can log in for details of the studio and key hires including the executive producer, UPM, production designer, location manager and casting director. Non-subscribers can click here to request a free online demo.

The UK is hosting many other feature films due to begin production this summer – click here for a round-up of some of the others currently gearing up.