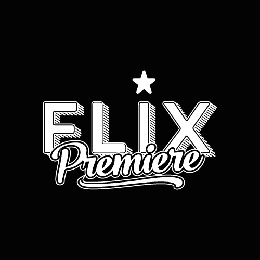 Flix Premiere, a streaming-video-on-demand (SVOD) platform run by British entrepreneur Martin Warner in the UK and the US, has announced a $50m (£38m) production fund.

The fund will enable the company to produce between five and ten Premiere Originals over the next two years, Screen reports.

Flix Premiere will acquire a diverse range of titles from the festival circuit and will also now get involved with productions from the script stage.

“We tend to have smaller independent movies and outside the lions like Amazon Studios and Netflix we’re in 95% of the US and UK households (on an average of three devices) and we’re on pretty much every application,” said Warner in comments to Screen in Cannes. “We have ambitions to scale.”

The UK remains a top international filming location for both film and TV, due to generous tax incentives, world-class studios and experienced crews.