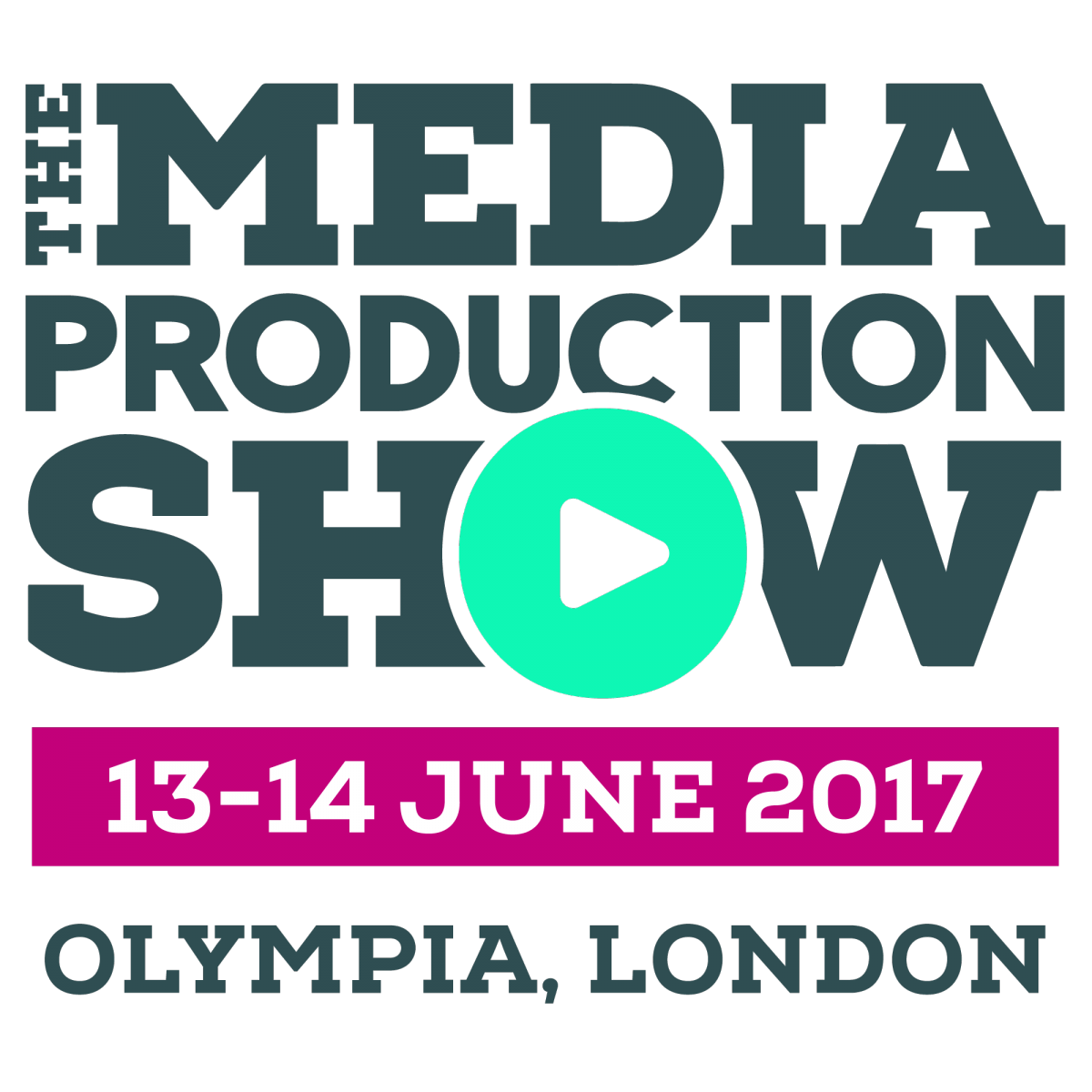 This year the event takes place at Olympia, on 13-14 June, with exhibitors and seminars once again covering the full scope of the production process.

Event director Charlotte Wheeler said: “We had a phenomenal launch in 2016, which saw 4,900 visitors attend the show and more than 150 speakers take part in our popular seminar programme.

“The move to Olympia in west London will allow more space for new exhibitors and bigger seminar theatres for our visitors to enjoy.”

High-profile content is represented across the board. On the first day, series producer of Planet Earth II, Tom Hugh-Jones, will talk about the mammoth task of the decade-long production process involved in delivering such a behemoth project.

In drama and comedy, already lined up to give the opening keynote are Harry and Jack Williams, founders of Two Brothers Pictures, the shingle responsible for The Missing, Fleabag and Rellik, currently in production.

The technical side of drama will be explored too, with insight from Sonja Klaus, production designer on Tom Hardy’s Taboo, and DoP Adam Etherington (pictured), who has worked on shows including Stan Lee’s Lucky Man. 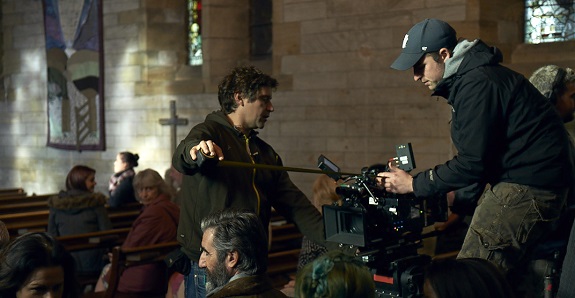 More names are being confirmed all the time, so check in at mediaproductionshow.com to find out more and to register for the show.

The Media Production Show is hosted by MBI.