Production spend of £16m for Glasgow 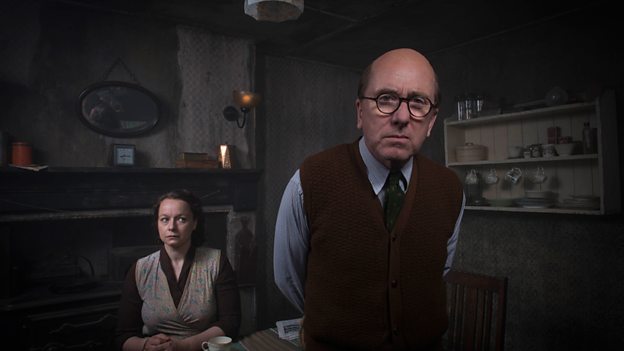 Glasgow has enjoyed a huge rise in production spend, with a total of £16.38m being generated from film, TV and advertising in 2016 – a major leap from just over £10m the previous year.

Glasgow City Council’s Glasgow Film Office is credited with attracting productions which, since the body was founded 20 years ago, have generated more than £275m to the local economy.

Glasgow has enjoyed a rising profile as a film-friendly city in recent years, with T2 Trainspotting, Churchill and The Wife all setting up their production bases in the city in 2016. TV has also made a strong showing, with Glasgow having doubled for London in the BBC’s remake of Rillington Place and psychological thriller Loch Ness for ITV also shooting in the city last year.

Councillor Frank McAveety, leader of Glasgow City Council, said: "The council's Glasgow Film Office has continuously attracted productions of all sizes to the city, creating activity in the local economy and showcasing Glasgow nationally and internationally, and these latest figures underline this success."

Scotland remains the only UK nation without a large-scale, purpose-built studio . Earlier this year, a final decision that was expected from local authorities was delayed.