Bancroft to film in Leeds and Manchester 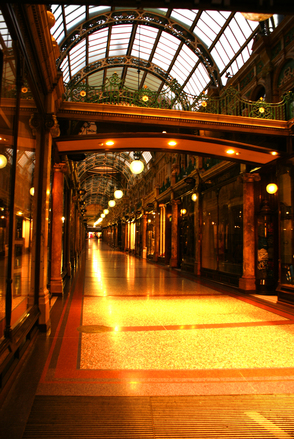 Four-part police drama Bancroft is currently gearing up for a spring shoot in Leeds and Manchester.

PI subscribers can log in for more on the project including shoot dates and key hires such as the director, line producer, casting director, location manager, production designer and production co-ordinator.

The ITV Encore drama is the first commission-to-screen for Tall Story Pictures, the ITV-based production company founded by Hopkinson and Catherine Oldfield. The team also has a second drama lined up for production, Trauma, due to shoot this summer.

PI subscribers can log in for more on both these productions, one of more than 8,090 listed on our site. Non-subscribers can click here to request a free demo.