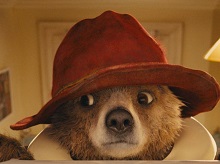 Demand remains sky-high for UK crew, studios and locations as major feature films and high-end TV dramas continue to make a significant economic impact on revenue from the creative industries.

With the help of our subscription service Production Intelligence, we take a look at some of the projects wrapping up their shoot around now or over the next few weeks.

Paddington 2
Everyone’s favourite little bear has been busy filming the sequel to the box office hit Paddington. The ursine star once again lines up with Hugh Bonneville, Julie Walters, Imelda Staunton, Sally Hawkins and Peter Capaldi for his big-screen outing, joined this time by Hugh Grant and Brendan Gleeson.

Filming began on 17 October at Pinewood and Warner Bros. Leavesden and is due to wrap later in January. Paul King and David Heyman return to direct and produce respectively.

Darkest Hour
Although filming began on Working Title’s period feature Darkest Hour in late October, we reported the project on PI back in early February, and were first with the news in mid-March that Joe Wright was attached to direct.

Gary Oldman takes on the mantle of Winston Churchill in this period drama starring alongside Kristin Scott Thomas as his wife Clementine. Filming, which ends in late January, has been largely in Yorkshire and Manchester with the production office based at Ealing Studios. 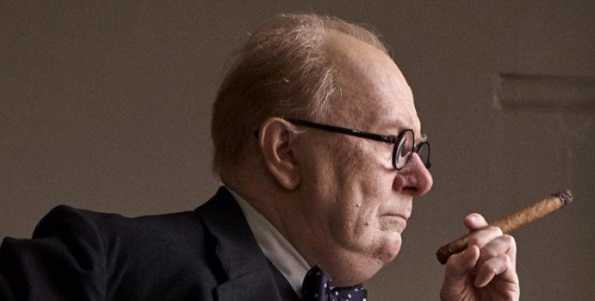 Will
TNT’s major historical drama, Will, is wrapping up at the end of January after a hefty shoot that began in mid-September. The nine-episode show takes a look at the imagined raucous early years of a young William Shakespeare and stars Laurie Davidson as the bard.

Based at Dragon Studios, the series has become the highest-spending production ever to shoot in Wales, with an anticipated £20m flowing into the local economy. Will was first listed on PI in May.

Poldark 3
Shooting wraps around mid-January on the third series of Poldark, which has been filming in Cornwall and at Bristol’s Bottle Yard Studios since early September. 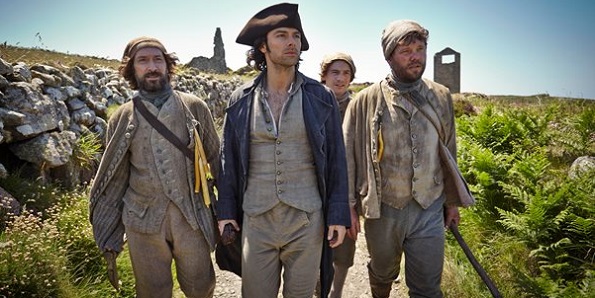 Snatch
The small-screen adaptation of Snatch has been in production in Manchester since late August last year. The hefty series comprises ten episodes, and comes from Little Island Productions for delivery to Crackle. Rupert Grint, Dougray Scott and Ed Westwick star.

Kiss Me First
Balloon Entertainment and Kindle Entertainment are producing Kiss Me First for E4, and Netflix outside the UK. The 6 x 60 began shooting in the UK and Croatia in late November, having been first listed on PI back nearly a year ago in January 2016.

Filming is due to finish at the end of this month on the drama, which is adapted from Lottie Moggach's novel. The story is that of a lonely teenage girl who becomes embroiled in a virtual world on a gaming site.

Born to Kill
Born to Kill is a psychological thriller about a teenage boy trying to suppress psychopathic desires while falling in love for the first time. The 4 x 60 comes from World Productions for Channel 4 and is due to wrap in late Jan after a two-month shoot in Cardiff.

We first listed Born to Kill on PI in November 2015 – the original plan was for a summer 2016 shoot but the schedule was revised so we updated with amended dates and HoD listings.

PI currently has multi-genre listings for more than 8,000 productions from development through to post-production. To request a free online demo, click here.