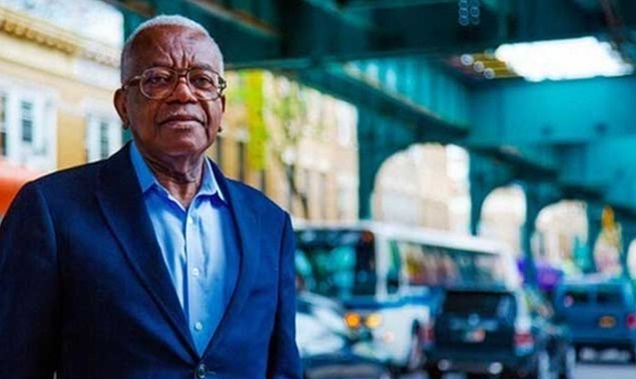 ITV’s Sue Murphy has ordered a police series tracking the first hour of murder investigations as she prepares to “go big on crime”.

The recently appointed head of factual entertainment said ITV is developing a lot of shows in the genre as she looks to build a slate of returning formats with the ability to reach 4m viewers.

She added that the forthcoming 90-minute doc The Murder of Sadie Hartley is a good example of its commitment. The Raw Cut single film is produced and directed by Jamie Batten and ITV has cleared its schedule on Thursday 1 Sept to play it between 9pm and 10.30pm.

In addition, she has commissioned ITV Studios-owned Potato to make An Hour to Catch a Killer.

The multi-part series follows Northumbria Police from the very beginning of murder investigations when the work they do during the first hour is deemed crucial to making an arrest.

Detectives will wear HD body cameras to record their actions, creating what ITV called a ‘moving rig’. It said the technique would offer access to crime scenes where camera crews would not normally be allowed.

It will be fronted by Sir Trevor McDonald and executive produced by Potato managing director Michael Kelpie and creative director Ed Taylor.

Murphy said she had been grabbed by the show’s title, access and format, and that it was pitched as having the style of a factual drama.

She also outlined the challenge of ordering factual programming for ITV.

“It’s pretty obvious that the bar is quite high at ITV and that we want big numbers. It would be lovely if we had a few more shows at 9pm that hit the 4m mark. That doesn’t mean a show is dead if it doesn’t get that. We want to work out what will give the second series the best chance of popping - is it the talent, can we scale it up, can we pack it with content?”