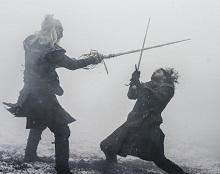 We have reported extensively on the growth of the Northern Ireland film and TV sector recently, and now it seems we have news of another potential development.

Tenders from the representatives of the currently termed, Belfast Harbour Studio, have now gone out in the hopes of finding contractors to build a planned Â£10m film facility.

The plan for the studio will reportedly include a 40,000 sq ft development with a possible 20,000 sq ft extension. The proposed new development looks likely to compete with Titanic Studios as plans have been put forth to double that facility's production space, with no objections having been received over the initial application.

The surge in studio space applications in Northern Ireland comes at a time where the country is becoming an increasingly popular site for big budget productions. Brad Pitt produced flick The Lost City of Z has recently been shooting on the streets of Belfast and other areas in the region, plus HBO epic Game of Thrones has shot at several outdoor locations and Titanic Studios.
Â 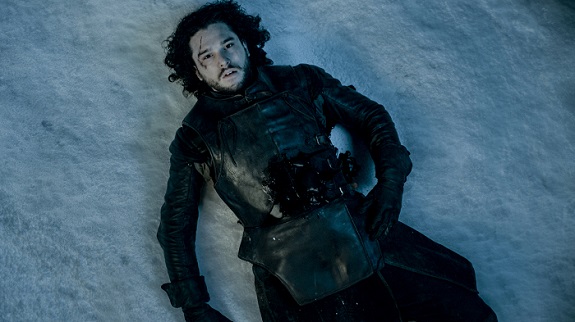 A spokesperson for the proposed development told the Belfast Telegraph: "Given the success of Northern Ireland as a film and television production destination there is significant demand to enhance the amount of studio space available in Belfast.

"Belfast Harbour is looking at a number of options to support this successful industry and the wider economy as a whole."

Financial incentives from NI Screen and recent high-profile projects have ultimately led to increased recognition for the region, admiration from production crews and a potential growth in studios.