To coincide with the iconic fashion magazine's centenary, Lightbox have been granted exclusive access to shoot an observational documentary for BBC Two on what happens behind the scenes of British Vogue.

Award winning documentary film producer Simon Chinn - who won Oscars for Man on Wire and Searching for Sugar Man - and Emmy Award-winning Jonathan Chinn will be fronting the project with Richard Macer directing.

The 2 x 60 will feature hardworking photographers, stressed editors and glamorous models at work, showing viewers behind the scene footage of some of the most important fashion events from around the world. By filming these photoshoots, hectic events and no doubt lots of rushing around, viewers will see how the magazine puts together its monthly editions.
Â 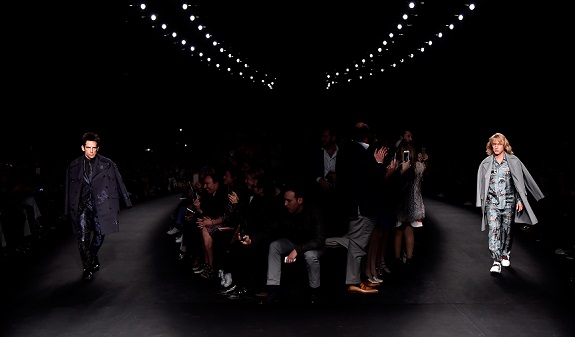 Simon Chinn said on the commission of the project: "This is a fantastic and unprecedented opportunity to get to the heart of the UK's fashion industry and look at its impact globally.

"There will be big characters, compelling storylines and plenty of glamour, but we also want to explore some important questions about the role fashion plays today in Britain and the world beyond."

Alexandra Shulman, editor-in-chief of British Vogue, said on the documentary: "I am delighted to be working with Lightbox on a documentary to commemorate our centenary. We have never previously agreed to allow the cameras into the magazine but 100 years seems a fitting time to demonstrate what a powerful and exciting force Vogue is."

From 21 August, Production Intelligence will have more information on the series with executive producers, director and more precise shoot dates all listed.