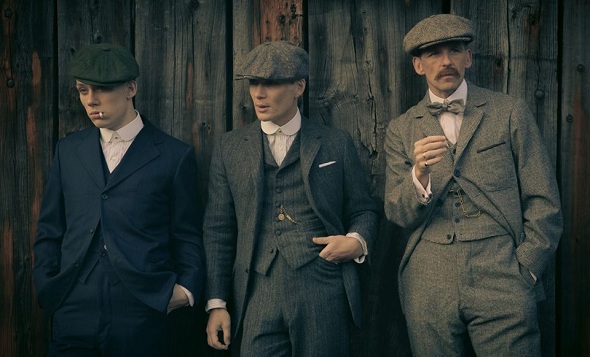 New police drama series Cuffs, by Tiger Aspect Productions and set for BBC One, is set to begin filming in March.

The series, created and written by Julie Gearey, has been announced as a fast-paced, edge-of-your-seat cop series, and will be the first new drama show for the popular BBC One 8pm slot in over eight years.

Tiger Aspect has produced hitsÂ for the BBC such as Peaky Blinders and Ripper Street.

The 8 X 60 series will cover the everyday rollercoaster of being a police officer in the UK - including topical affairs such as the physical violence and verbal abuse that officers encounter.

Talking about the new programme, Gearey said: "As a massive fan of cop shows, I'm thrilled to create a new ensemble police series for BBC One. Intimate and realistic, we'll be right on the shoulders of our cops, as we follow them into every corner of their lives in which work pressures don't end at the police station."

Gearey will executive produce together with the broadcaster's head of drama, Will Gould. Â

Subscribers to Production Intelligence can see the specific shoot dates and contact information for key personnel such as production manager by clicking here.Â  There we will also be releasing further updates regarding the production nearer the time of filming.Â