Grantchester, based on James Runcie's novel Sidney Chambers and the Shadow of Death, is returning for a second series.

The ITV drama had an up and down relationship with its ratings after going up against some stiff competition via BBC 1's New Tricks and Channel 5's Gotham. However, towards the end of the season, viewership stabilised and calls for a second series were communicated by watchers.

The series revolves around Sidney Chambers, who teams up with inspector Geordie Keating to unravel a series of murky murders in and around Chambers' parish in Grantchester. 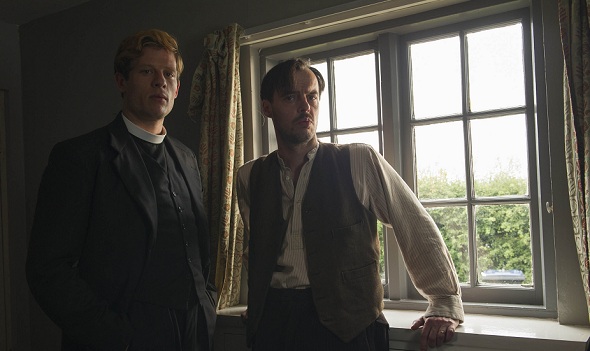 The series is shooting next year and comes from production company Lovely Day, which also produced The Daltons and The First Brassiere. The show will continue to be executive produced by Diederick Santer. The last series was filmed in a variety of locations around the UK, including Grantchester, London and Cambridge, with the new run expected to use some of the same as well as new sites, as producers work to expand the fictional world.

Further details on Grantchester can be found on Production Intelligence, our online database of advanceÂ and archiveÂ productions.Â