Some wonderful castles for filmmakers

From Dover to Stirling, the UK is filled with dramatic castles, leaving filmmakers and location scouts spoilt for choice. The Knowledge presents our pick of the bunch. 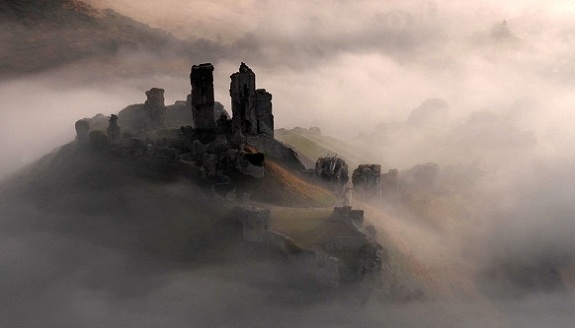 Like much of Dorset, the Harrenhall-esque ruins of Corfe Castle have played host to various Thomas Hardy adaptations, including the BBC's 1978 series, The Mayor of Casterbridge and Tess of the D'Urbervilles (2008)Â  but the castle has been tragically underused in fantasy productions. With the success of Game of Thrones sparking a revived interest in the genre, perhaps now's the time to dust off the ancient stonework, order some broadswords and rustle up a CGI dragon or two.

For a medieval castle, Peckforton Castle looks remarkably well preserved. The fact that it was actually built in the mid 1800s probably helps. Constructed to authentic plans from the Middle Ages, Peckforton is considered by English Heritage to be the only intact medieval castle in the country, making it the perfect location for filmmakers who want to pretend the last 500 years of wind, rain and general property damage never happened.

Castell Coch - pictured on the front page of this article.

More Dracula than dragons, the Gothic style of Cardiff's Castell Coch with its outlandishly sumptuous high-Victorian interior, shows you don't have to travel all the way to Transylvania to find a good stronghold of the undead. All of this made the castle the perfect location for the Calvierri girls school for blood-sucking aliens, in Doctor Who's Vampires of Venice. 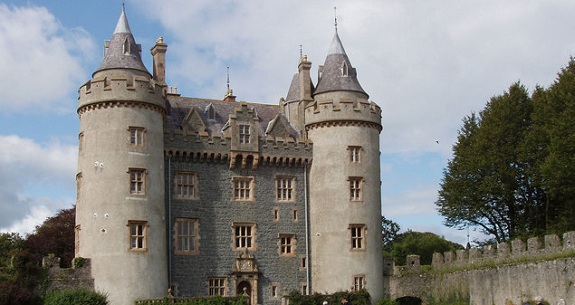 While Killyleagh stakes a claim to being the oldest inhabited castle in Northern Ireland, with parts dating back to 1180, a 19th century redesign left the building with the look of a Loire Valley chÃ¢teau. While it played the role of Bogmoor castle, "the No. 1 worst tourist attraction in Ireland" for BBC children's show Dani's Castle, we think it might be the No.1 best filming spot. 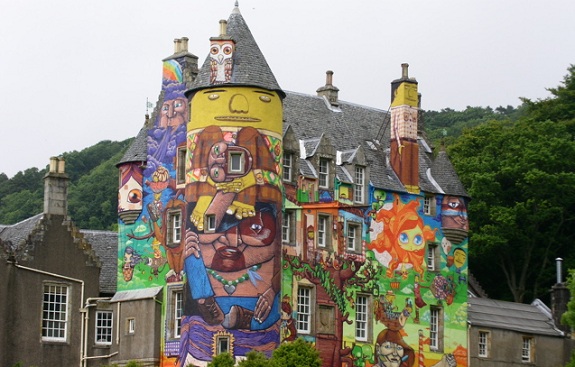 The colourful graffiti covering one side of Kelburn castle rather limits its potential for historical docu-dramas, but what a setting for a kids' TV show! Painted by four Brazilian artists in 2007Â with agreement from Historic Scotland that the addition would be temporary until the stone facing is replaced. Seven years later and the artwork remains, with the Earl of Glasgow hoping to make it a permanent feature.