A buyer's guide to camera lenses 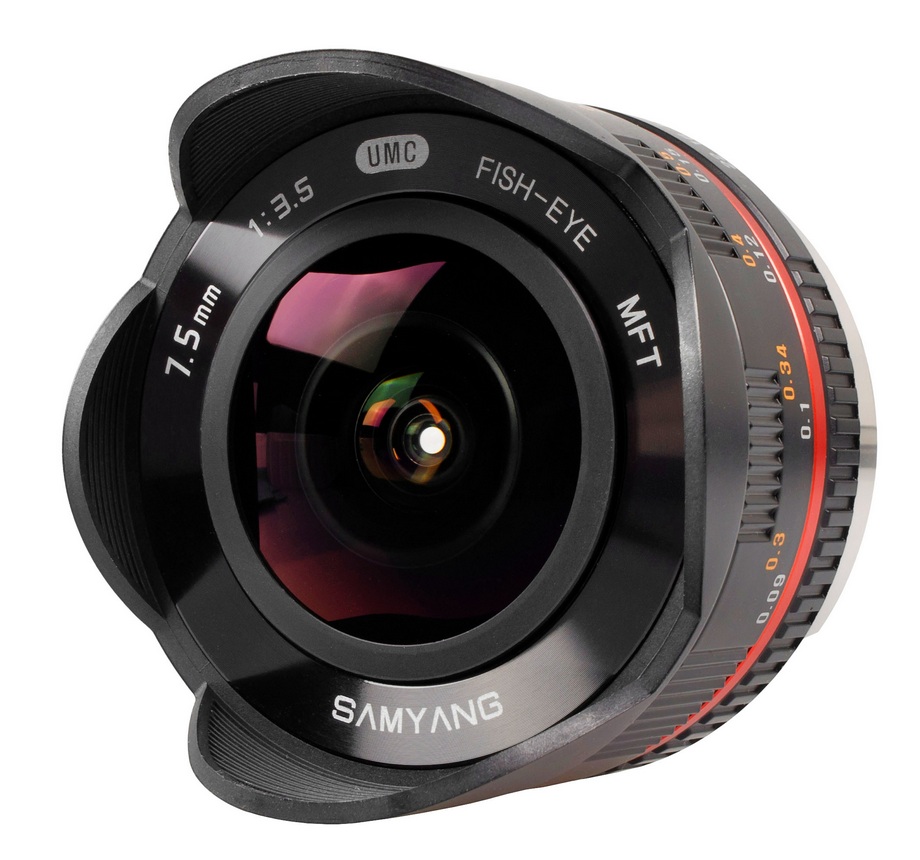 Some equipment has a long shelf life, and is worth owning. Received wisdom has it that other things, such as camera bodies, are better sourced through rental, given the rate at which they go out of date.

In this instalment of our series on equipment ownership, we discuss the first thing that the scene hits: the lens, and the accessories that go with it.

It's a field that splits into two broad groups: first, there's single camera production with either PL-mount cinema or stills lenses, and then there's documentary, corporate or news work, all of which traditionally used newsgathering-style equipment but in the modern DSLR world may find itself forced into stills lenses, old broadcast zooms, and other less than ideal options.

Massive advancement in cameras since the late 90s has not been matched by a similar boost to mass market availability of lenses. Usable second-hand stills primes from manufacturers like Nikon and LOMO, previously easy to get, have become rare and expensive. So, regardless of the advisability of investing in lenses right now, it's clear that people who made such a purchase in the early to mid 2000s, before the rush of big-chip cameras, now have licence to feel particularly pleased with themselves.

It's for this reason that a crew member might be a considerably more attractive hire with a set of lenses such as Samyang's V-DSLR series (4-lens sets currently around Â£1400), or even a set of stills primes such as the Zeiss ZE series (Â£550 to a few thousand each). Or, if you are time-rich and cash-poor, any set of used stills lenses you can obtain. The likes of Cooke, Zeiss and Schneider's movie glass all come in at five or six figures for a set, and are unlikely to attract any but the best connected.

In other fields, things may not be so easy. For decades,Â lensesÂ intended for electronic newsgatheringÂ (ENG),Â documentary and corporate workÂ wereÂ defined less by optics than by handling. WithÂ aÂ built-inÂ grip they form a key ergonomic part of theÂ camera system. AsÂ an ownership proposition, however,Â these lenses are almostÂ invariably mated semiÂ permanently to cameras, and theÂ owner-operatorÂ appetite for them as a separate item is likelyÂ to beÂ slim, except in very specific circumstances. 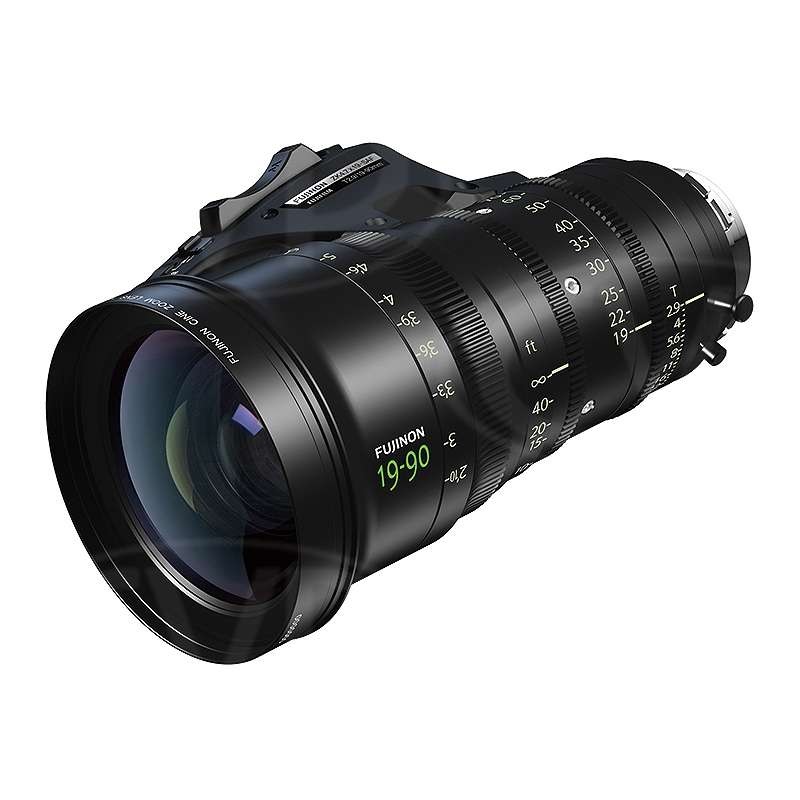 The reason I mention them anyway is to establish the needÂ for something that I suspect many documentariansÂ would like to own, but probably can't afford:Â a true ENG-style camera built around a DSLR. TheÂ only such lenses that suit sensors larger than those of actual news cameras are Fuji's Cabrio 19-90mmÂ (around Â£30,000) and the Canon CN7x17 (perhaps a few thousand cheaper), both of which are far tooÂ expensive for many projects.

Adaptors such as those by MTF Services facilitate the use of B4-mount, 2/3"-oriented ENG lenses such as Fuji's XA17x7.6 (around Â£5000, but often obtainable used for less) to EF and micro four-thirds DSLRs, although there are compromises in terms of sensor coverage.

IBE makes an optical converter which expands the B4 image, at the cost of some brightness, to cover larger sensors, but it is still expensive in itself at around Â£3400. These solutions may be of interest only to rental houses and people who already own a quality B4-mount HD lens.

If this is still too rich, lenses such as Canon's EF 24-70mm F/2.8L zoom are considerably cheaper and might be pressed into shoulder-mounted service, i