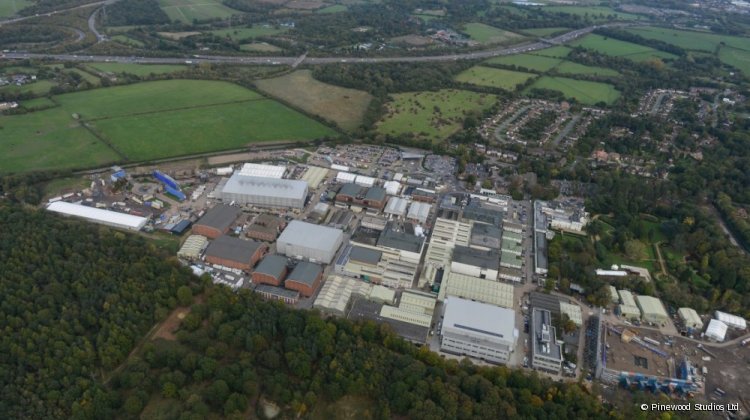 UK studio behemoth Pinewood Shepperton is on course with its expansion plans with the submission for approval today (15 October) of the first phase of the development.

The detailed designs for the initial phase of the Pinewood Studios Development Framework (PSDF) have now been received by South Bucks District Council. Â

The scheme, which comprises five new stages, ten workshops, production offices and affiliated services and landscaping, has been in development since permission was granted four months ago.

Construction on the first phase is anticipated to begin during the first few months of 2015, with the new builds ready for occupation around a year later.

Overall, the Â£200m scheme is expected to support over 8,100 full time jobs - creating 3,100 net additional jobs - and generate an additional Â£37m per year in UK exports with Â£36m per year going to the Exchequer. Â

Pinewood is famously home to the Bond franchise - with Bond 24 ready to start principal photography on 8 December - and currently also home to big hitters such as Star Wars: Episode VII and Pride and Prejudice and Zombies.