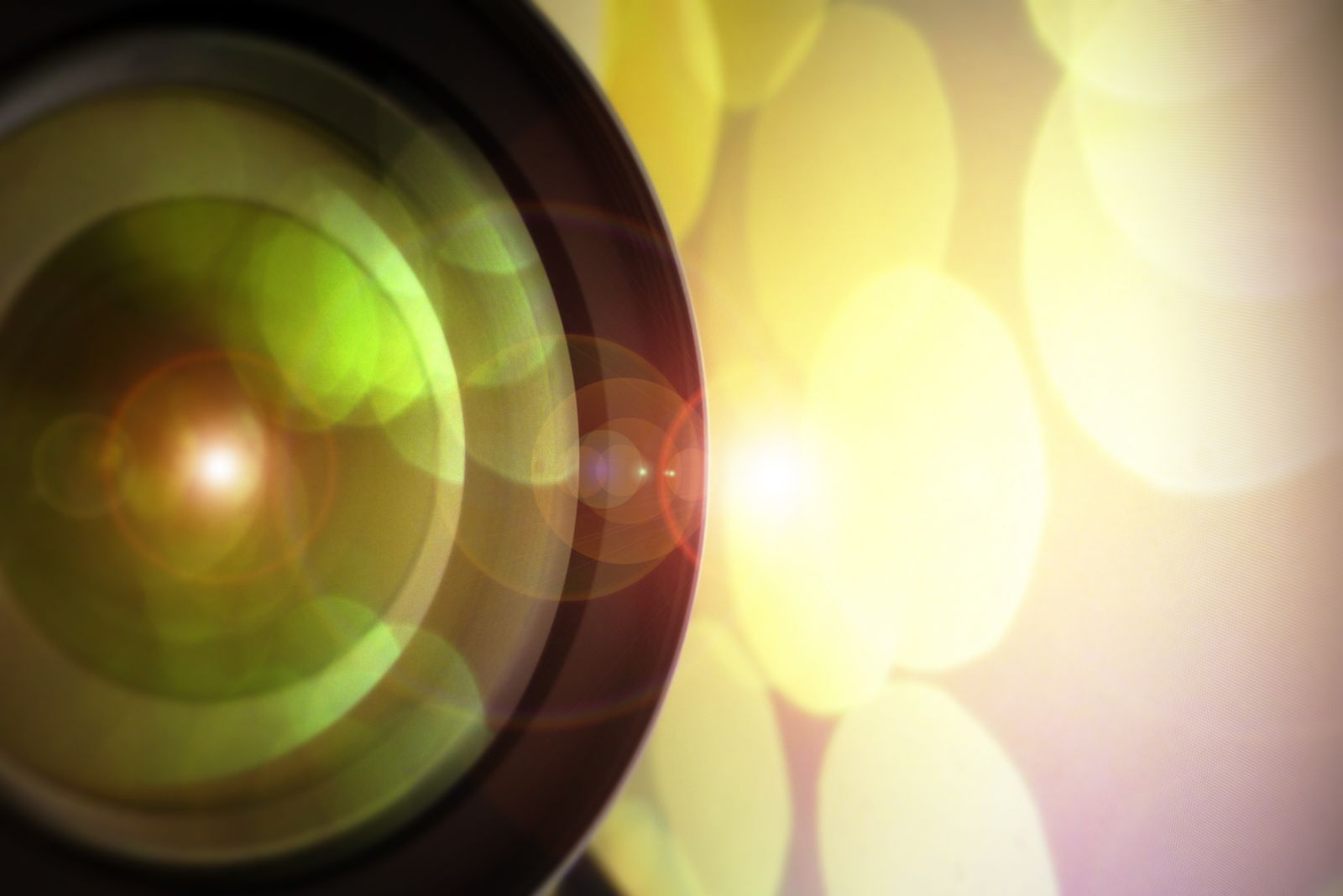 Owning equipment is something people do for all kinds of reasons. For example, it's possible to add your services for owner-operated equipment to an existing career as a genuine money-maker. People also buy equipment to support a course of study or even for just a fascination with the technology and technique.

Assuming that most gear investments are at least intended to be financially worthwhile though, crew members in camera and allied trades often concentrate perhaps too heavily, albeit understandably, on the camera itself.

In this new series, we're going to examine the benefits and drawbacks of various pieces of equipment other than cameras that camera-oriented crew might consider useful to buy.

In some areas, particularly these such as music video and short film production, directors of photography often supply equipment and producers will rightly be concerned about the camera as the arbiter of the highest achievable technical image quality. But that is ultimately all the selection of camera system controls.

It's an old argument, but the best camera system in the world can't disguise a poorly lit, soft focus, unsteady, tediously static, or otherwise less-than-ideal scene. These are all factors controlled by camera-department equipment other than the camera itself.

This takes nothing away from the likes of Sony, Panasonic, Canon and Blackmagic, of course; they remain crucially important, but what we should learn from this is that even if we focus on camera - and directly allied trades like grips and electrics - there is equipment that can be bought and owned by people working in these fields that has a direct and worthwhile impact on the quality of the work that can be done.

On one hand, ancillary gear might seem like a great investment. Camera bodies are currently very popular for perhaps six to nine months, useful for a year and a half, and fade rapidly into obscurity thereafter. A set of flags, track and dolly, or even just simple things like stands go out of date far less quickly, and are even future-proof against the need to shoot 3D, high dynamic range, higher resolution, or practically any other change in future production technique.

We might reasonably be able to treat the equipment as a loss-leader, and many equipment owners do, but inÂ the modern world of extremely cheap cameras, a few quality lighting stands can be an investment just as bigÂ as the camera body itself, and, as we've discussed, often garners far less respect and a far lowerÂ willingness to pay the going rate.

The implications of becoming, in effect, a camera or lighting rental facility are wide ranging, and it isn't my intention to discuss them here. Commercial operations offer the benefits of being able to make a simple phone call for more equipment, to replace failed equipment, to arrange delivery, and other conveniences which are difficult for the owner-operator to match.

My purpose, then, is simply to suggest that investments in equipment should be considered in terms not only of cameras but of ancillary equipment too. Production staff should be aware that individually unspectacular things like lighting stands and basic Tungsten Fresnels can represent an investment that will significantly improve a production