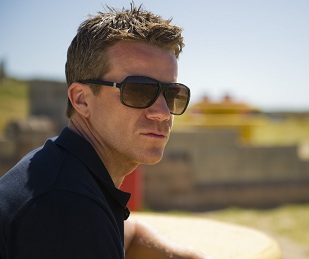 Max Beesley and Michelle Keegan are among the cast on board Ordinary Lies, a 6 x 60 BBC One drama from prolific shingle Red Production Company and writer Danny Brocklehurst.

Shooting got underway this week on the series and runs until early next year. Set in Manchester, the darkly comic drama examines what happens when a simple lie spirals out of control. Set against the backdrop of a car showroom, Ordinary Lies also stars Jason Manford, Mackenzie Crook, Jo Joyner and Sally Lindsay.

The producer is Tom Sherry; directors are Juliet May and John McKay. Shooting takes place in two blocks, with a break in between. Â

The casting news comes hot on the heels of the debut episode of Brocklehurst's latest Â BBC One drama, The Driver, which stars David Morrissey as a man who sees his life take a violent but exhilarating turn as he agrees to drive for a dangerous criminal boss in a bid to escape his humdrum life. The ratings for the first episode were estimated at around 4.4 million.

Further information on both titles can be found on Production Intelligence, our online database of advance and archive productions. To order, click here.