Woody Harrelson and Mark Ruffalo head to the UK 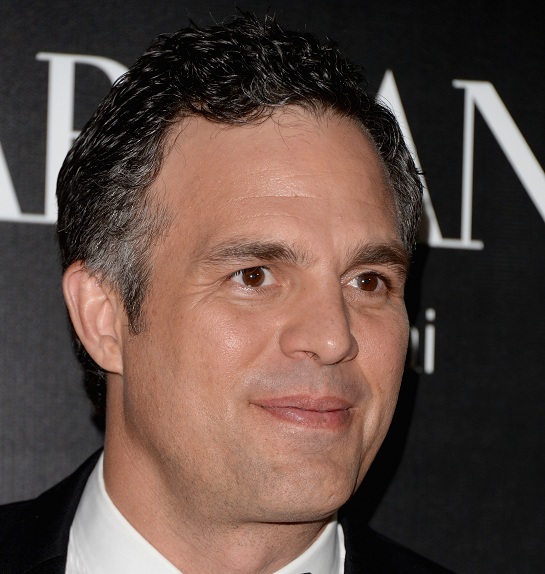 An A-list cast including Woody Harrelson and Mark Ruffalo is heading to the UK to film Now You See Me 2, currently eyeing a November start.

Among the talent on board are Isla Fisher, Morgan Freeman, Dave Franco, and Michael Caine; they reprise their roles from the original 2013 comedy caper thriller which was directed by Louis Leterrier.

At the helm this time around is Jon M. Chu, directing from a screenplay by Ed Solomon and Pete Chiarelli. The Lionsgate feature is produced by Bobby Cohen and Alex Kurtzman. The shoot is split between the UK and Macau.

Now You See Me 2 is the latest in a hefty raft of US productions providing inward investment as they choose the UK as their base for shooting. And this shows no signs of slowing down:Â  just since mid-August, when we published the second part of our feature on American films heading to our shores, we have had news of three more big Hollywood hitters setting up lengthy UK-based shoots in the coming months - details on all of these can be found on Production Intelligence, our online database of advance and archive productions.

Also on Production Intelligence you will find specifics on Now You See Me 2 including unit production manager, studio and shoot dates. To order, click here.