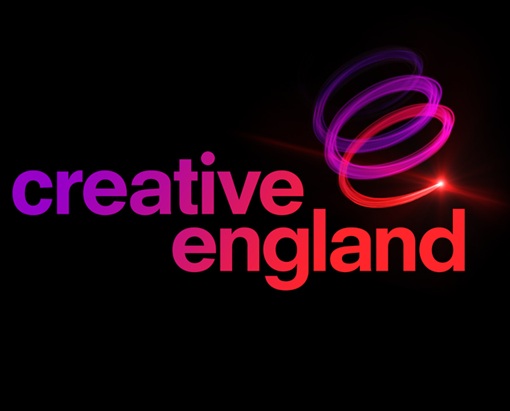 iShorts, which is delivered as part of the BFI NET.WORK., is open to filmmakers who have some experience in self-funded short films and student films but whose work has yet to attract financial support from within the industry.

Aside from the Â£5,000, the filmmakers will also receive ongoing editorial support and expertise from Creative England to deliver the finished films. The selected filmmaking teams receive intensive residential development and production training, supported by Creative Skillset.

This year, up to 30 projects will undergo a rigorous development phase; eventually the scheme is expected to produce up to 20 short films via the full production award.

Creative England will also be working with the selected filmmakers to develop crowdfunding opportunities for their work, not just to increase the finance available for production but also to drive early awareness and audience engagement.

Chris Moll, head of film at Creative England, said: "One year on from the launch of the BFI NET.WORK and our inaugural iShorts programme we have twenty remarkable completed shorts from some of the region's best up-and-coming talent.

"An integral part of the Creative England and BFI NET.WORK philosophy is developing long-lasting and collaborative relationships with new and emerging talent, and we look forward to welcoming new talent from this next round of iShorts that we can help to support from the beginning of their career and beyond."

The deadline for iShorts applications is 5pm on Friday 24 October. More information can be found on the Creative England website. Â