Stars stand up to cancer in new short

A strikingly thought-provoking short film and set of photographs has been released as part of Stand Up To Cancer, which launched on Monday (8 September). 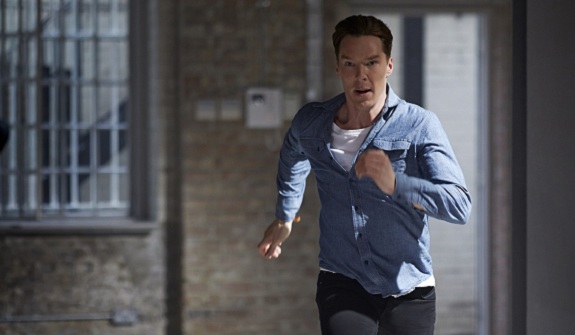 English photographer and film director Greg Williams was behind the camera for the piece, which features a series of A-list acting talent running defiantly towards the camera, interspersed with portraits of cancer patients. 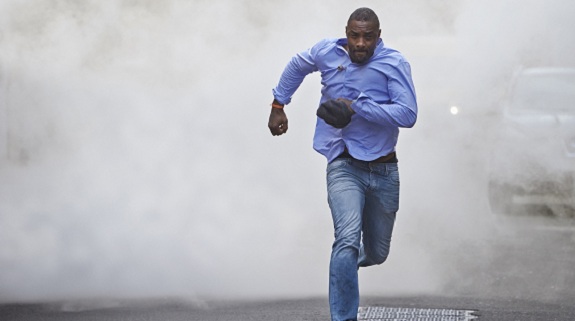 The message is clear - action must be taken urgently to accelerate new cancer treatments.

Top casting directors could only dream of this rosta of stars all in one film: Tom Hardy, Benedict Cumberbatch, Michelle Dockery, Gillian Anderson, Idris Elba, Eddie Redmayne, Anna Friel, Sheridan Smith and Steve Coogan are all featured in flight. Â 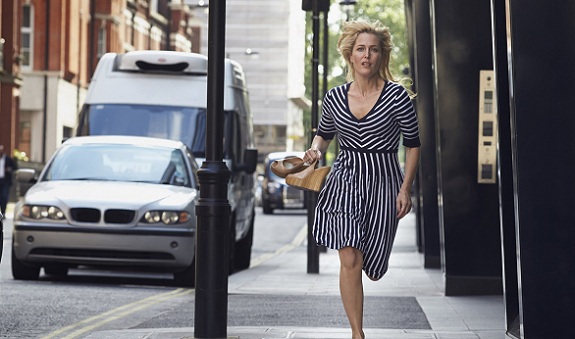 Anderson said of the campaign: "The reason I'm supporting Stand Up To Cancer is that I truly believe that we can make a difference and beat this terrible disease. We all have the power to help change statistics and save lives, we just need to unite together, take control and make a stand. Survival rates have improved tremendously but we still need to do more. We need to let cancer know that it's now payback time and we will do whatever is in our power to beat it."

Find out more at: www.standuptocancer.org.uk 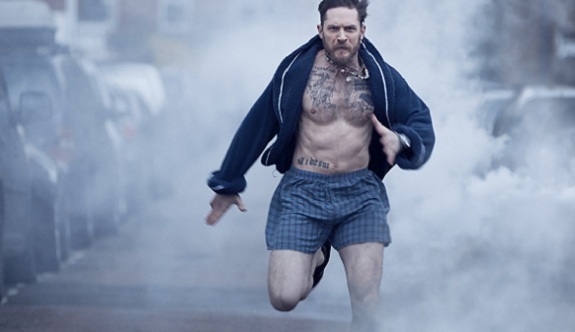