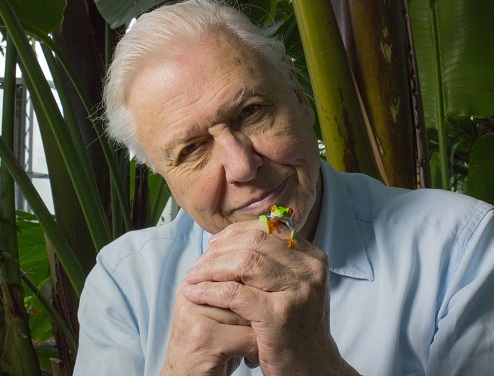 A new David Attenborough series is always event TV, and the latest offering promises to be a similar must-watch.

The 3 x 60 series will use pioneering camera technology to reveal some of the secrets hidden in the vast expanse of living coral.

Covering an area of 2,300km, The Great Barrier Reef is a landmark of biodiversity and the new series will employ satellite scanning and macro lenses to capture both the magnitude of the giant physical feature and the tiny, normally unseen life-forms which make it their home.