ITV revives Stars in Their Eyes 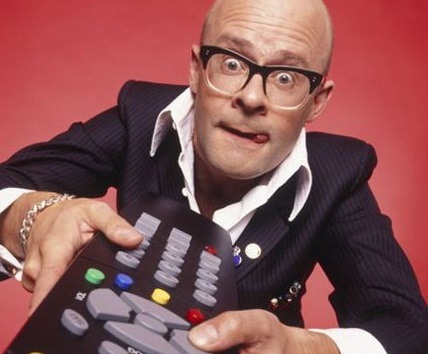 ITV is bringing back Stars in Their Eyes, this time hosted by Harry Hill andÂ with a twist on the format.

As well as celebrities being transformed into their music icons, members of the public will also get the chance to perform as their pop heroes on stage. Helping with the physical transformations will be some of the industry's leading make-up and wardrobe stylists.

Produced by Endemol's Initial, the show was commissioned by ITV's director of entertainment and comedy Elaine Bedell and commissioning editor of comedy entertainment Claire Zolkwer. Mirella Breda and Nic McNeilis will executive produce for Initial.

Earlier in the week the broadcaster alsoÂ greenlit another revival show, Sunday Night at the Palladium. Produced by ITV Studios and exec-produced by Fiona Clark and Lee Connolly, the six episode run, hosted by a raft of famous faces including Jimmy Carr and Rob Brydon, will introduce some of the biggest stars from music and comedy.
Â
ITV has revived a raft of formats over the last few years, including Through the Keyhole, Catchphrase and Surprise Surprise; the latter of which entered the studio this week for its third run.