Good news for Scotland with Outlander 2 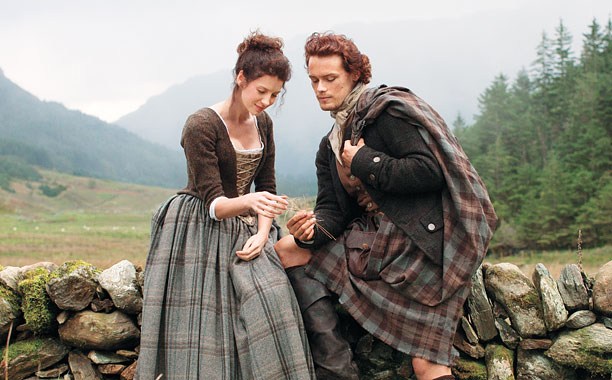 Hot on the heels of the news that a planning application has been received for a major new film and TV studio in Scotland, Starz has officially flashed the greenlight on series 2 of Outlander.

The first series of the fantasy drama is still in production in the specially-converted warehouse in Cumbernauld, with shooting due to run until the end of September.

The US network has confirmed that the second run will comprise a minimum of 13 episodes - the first series is 16 - and is based on the second of the eight-book series by Diana Gabaldon, Dragonfly in Amber.

This is all great news for the industry in Scotland, as breath is held and fingers are crossed for the decision on the recent planning application submitted by Pentland Studios Ltd to develop a studio in the Straiton area which would be bigger than Pinewood.

When the first episode of series 1 aired in the US on 9 August, it set multiplatform viewing records, surpassing 5 million views in the first week alone. Recent press reports have suggested that a UK broadcaster is also close to picking it up, which can only enhance the 'Game of Thrones effect' for the area in which shooting takes place and the profile of Scotland generally as a world class production hub.