â€¦Hollywood films just keep on coming to the UK

In this second part of our feature on the tranche of Hollywood films coming over to shoot in the UK, we take a look at another five big-budget features from across the pond.

Our extensive database, Production Intelligence, has further details on all titles listed, including studios and crucial hires such as line producers, production managers and casting directors.

So we start by returning to the giant Warner Bros. and Pan - the Hollywood studio's origin story of the much-loved characters created by J.M Barrie. Cameras cranked up in late spring, and there have since been tantalising pics released of Hugh Jackman out and about in London with a deliciously dark goatee - he plays Blackbeard in this prequel which is due to wrap in September.
Â 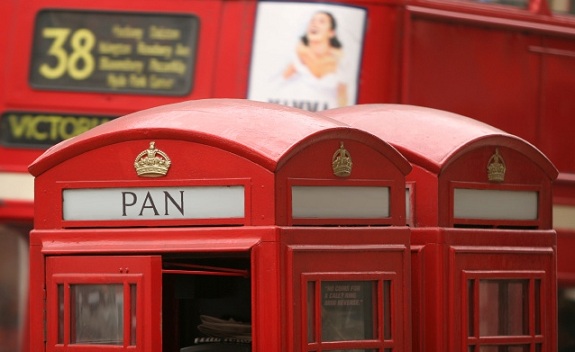 Bradley Cooper is donning the toque for his eponymous role in Adam Jones (previously called Chef), shooting over two months this summer; cameras started to roll in New Orleans in late July. Hollywood big-hitter 3 Arts Entertainment is behind this one; the director is John Wells, still glowing from the critical raves for his Oscar-nominated August: Osage County. Sienna Miller, Emma Thompson, Daniel Bruhl, Riccardo Scamarcio, Lily James, Alicia Vikander, Omar Sy, Jamie Dornan and Sam Keeley are among the cast in this tale of a top chef trying to set up the best restaurant in the world.
Â 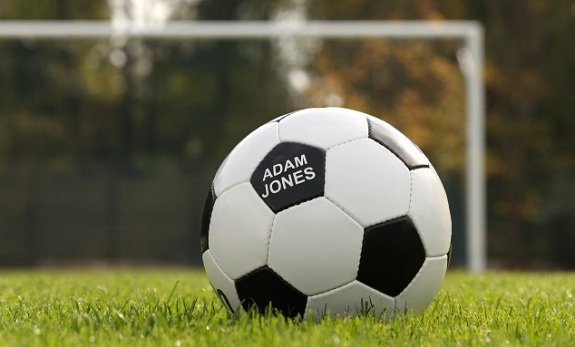 Kevin Costner's star continues to rise as he takes the lead in Criminal, from the shingle behind The Expendables, Millennium Films. Costner plays a prisoner who, having mysteriously imbued the memory and skill of a dead CIA agent is then himself employed by the organisation. Ariel Vormen (The Iceman) directs. (Millennium recently filmed Survivor over here too, with Pierce Brosnan and Milla Jovovich, and before that the Kate Hudson-starrer Good People).
Â 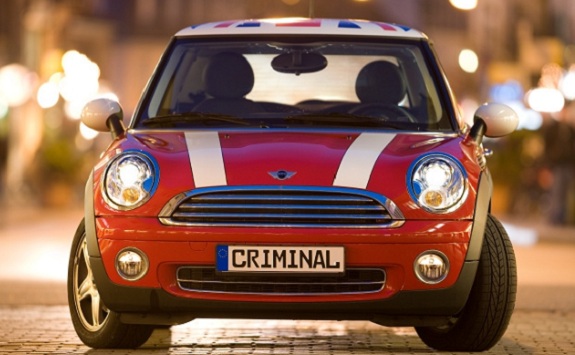 Acclaimed screenwriter Jane Goldman is wielding the pen for a new Tim Burton-directed film, Miss Peregrine's Home for Peculiar Children. No definite dates for this one yet, but an early 2015 shoot is the latest information we have, straight from Chernin Entertainment in LA. The film is an adaptation of the Ransom Riggs novel about a boy who ends up in an abandoned orphanage in Wales; recent reports have suggeste