Where will all the telly go? 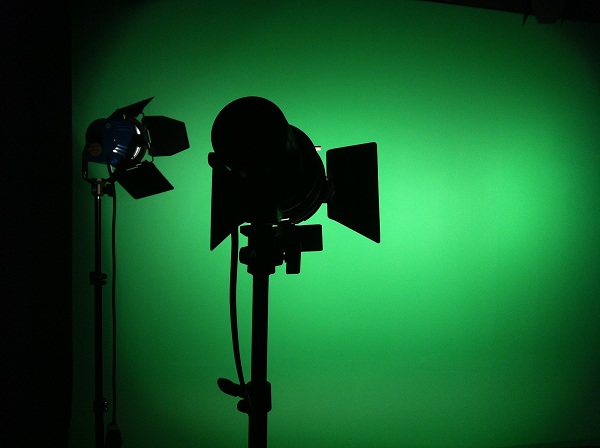 Here at The Knowledge HQ we are always delighted to champion the UK as a centre of excellence for filmmaking and TV production.

We genuinely believe that our crew base, facilities and locations are second to none and, coupled with the recently implemented high end tax relief, makes for one very appealing destination for producers and creatives.

In fact, a couple of line producers we have spoken to recently have commented that it has been really challenging recently to get the best crew, as everyone is so busy and booked up months in advance.

You may also have noticed how much news there has been about the growth in film studios: Pinewood is expanding its main HQ and also building a shiny new facility in Wales, while US giants Warner Bros. is constructing three new sound stages at its UK base in Leavesden.

But, and this is a worrying but, where is all the telly supposed to go?

This morning (6 August), news emerged that Wimbledon Film & TV Studios has gone into administration, with the process being overseen by auditor giant KPMG, effectively closing down the two studios and standing sets, as well as throwing into turmoil the future of around 40 industry-related companies also housed at the Wimbledon Media Village.

Originally called The Merton Studios, the facility has been home to productions such as The Bill, Family Affairs, Episodes (series 4 is currently in production) and The Iron Lady, which famously utilised the House of Commons standing set.

And this comes on the back of the news earlier this week that Riverside Studios is also closing, albeit temporarily.

The west London studio space is shutting from 5 September for a major three year redevelopment which will provide improved facilities, including three studios - but not until 2017.

Admittedly, some of the big hitters such as Pinewood do provide space for non-feature films, but not all.

We hope that TV production does not take a dip as a result of all this - maybe some lateral thinking is needed about using alternative spaces?

Come on all you financiers and developers - take a look around at some of the amazing buildings London has to offer, and dig deepâ€¦
Â