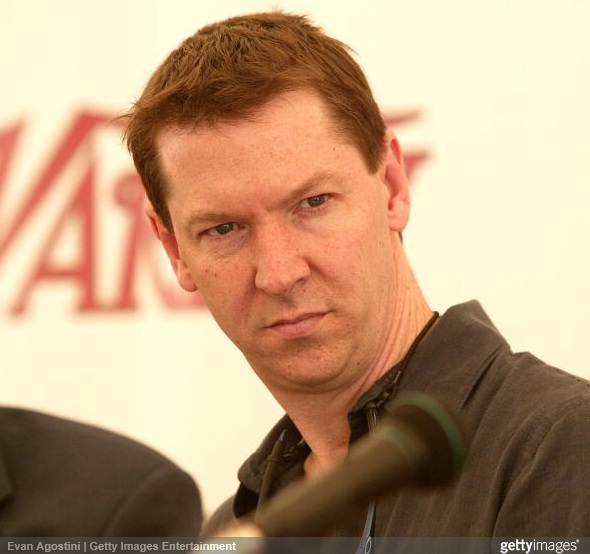 David Kosse has been named as director of the feature filmmaking division of Film4. Currently president of international at Universal Pictures, Kosse will take up his post on 1 November and report directly to Channel 4 chief executive David Abraham.

He replaces Tessa Ross, who announced her departure earlier this year to become chief executive of the National Theatre.

His remit is to "oversee the development, financing and green-lighting of all feature films, and support the production, marketing and distribution of spanning both the independent and studio sectors".

Prior to joining Universal ten years ago where he started and built the international marketing and distribution arm, Kosse ran leading British independent distributor Momentum Pictures.

Abraham said: "After a very thorough search, I am delighted that David Kosse will lead the next chapter of Film4. David is one of the most respected leaders in the film industry today. He has built impeccable creative relationships with British and international talent and is also steeped in knowledge and experience of changing distribution models in film. I know that David will be a great addition to my management team and I greatly look forward to seeing his vision unfold at 4."

Kosse summed up his appointment thus: "This is undeniably one of the best jobs in the British film industry. I've always had a passion for film and filmmakers and been a huge advocate for and a supporter of the British film industry so I am really excited about joining Film4. Tessa Ross and her team have done a fantastic job over the past few years and I hope my experience in international production, financing and distribution will see Film4 continue to flourish. We want to build a slate of innovative, exciting British films which continues Film4's great filmmaking legacy of working with established filmmakers and discovering great new and original British talent."

In response to his appointment Amanda Nevill, chief executive of the BFI, said:Â "Our congratulations to Channel 4 on bringing David Kosse on board, whose experience and reputation makes this a real coup for them. We value highly theÂ  partnership relationship that exists between Film4 and the BFI and know how important it is that this remains dynamic and creative, and are really excited about working with David."