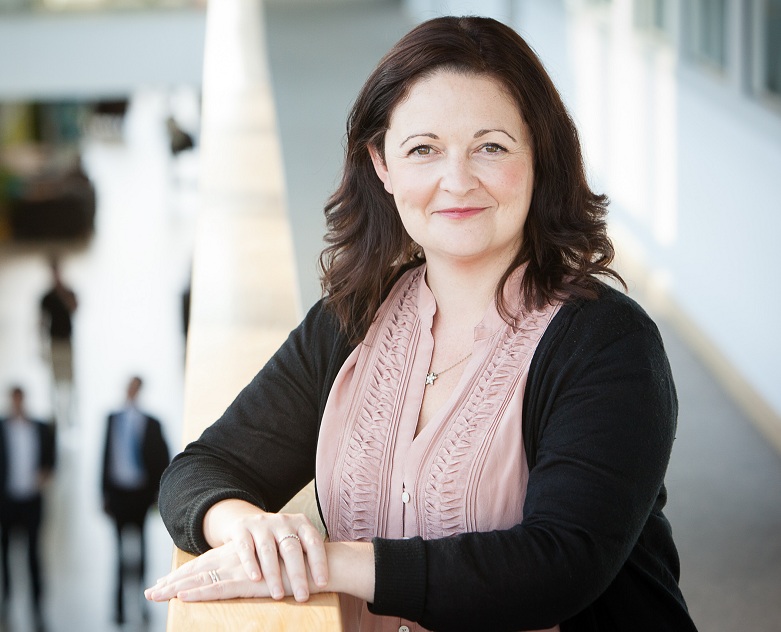 Kaye Elliott, head of production services at Creative England, gives us her thoughts on the new 2014 BFI Statistical Yearbook.Â

Elliott stresses that despite the industry looking so healthy, more work needs to be done when it comes to tax breaks for feature film and drama...

The recent release of the BFI Statistical Yearbook proves that the UK film industry is booming and it's not hard to see why. Our English regions have a fantastic filming infrastructure and second-to-none filming locations, with everything from industrial cities and historic architecture, to rolling countryside and beautiful coastlines.

The growingÂ strengths of citiesÂ such as Bristol, Manchester and Leeds is clear in terms of providing aÂ strong infrastructure offer to productions - but in light of the new and improvedÂ tax breaks for feature film and drama,Â more needs to be done to ensure theÂ benefits areÂ far reaching across the whole of the UK. At Creative England we are working hard toÂ fulfil our remit by promotingÂ the benefits of shootingÂ in the regions to international and domesticÂ production.Â

Let's not forget that production activity also has fantastic benefits for the economy too. During the 2013/2014 financial year, Creative England has supported Â£80.5m of on-location filming, comprising 999 productions* (including 77 inward investment), creating jobs for locally-based crew and business for local industries such as vehicle and equipment hire companies, hotels and restaurants.

The UK also has excellent cost-effective studios, facilities and superb crew that make our regions the perfect production base for both international and home-grown productions.

Our USP ofÂ workingÂ in, with, and forÂ the regions enables us to work at grass roots levelÂ to helpÂ build the regionalÂ offerÂ further and provideÂ on the ground localÂ expertise to every production shooting in the regionsÂ to help themÂ maximiseÂ production budgets. Â

More production shooting in the regionsÂ willÂ ensure the boom in feature film productionÂ makesÂ an even stronger impact onÂ the whole of the UK, and allow us to build on and grow localÂ work forces and businesses for the future.Â