Themes don't get much more American than the rodeo, which is where BBH London found inspiration for their new KFC campaign. 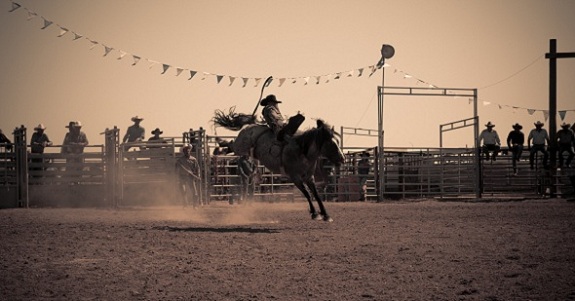 Entitled Rodeo and directed by Academy Films' Jeff Labbe, the ad centres on a real-life modern cowboy as he helps his son prepare to take part in the dangerous event. The tension builds as the son saddles up before horse and rider burst out of the holding pen into the sandy arena. 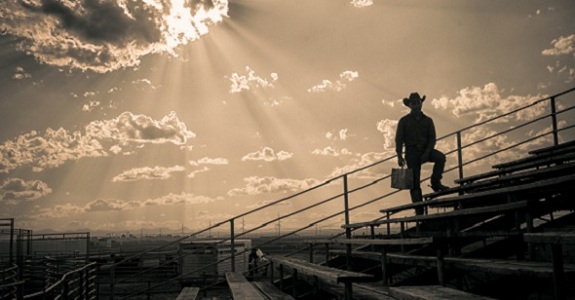 As the sun goes down, we see the father and son sharing a bucket of the fast food, with the voiceover tagline, 'Reward your sense of adventure with KFC's Great American Bites.'

Shot in a highly cinematic way, the spot is beautifully lit and set to a swelling string soundtrack. It launched on 21 July. 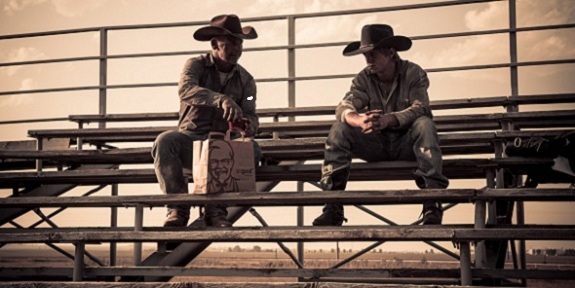 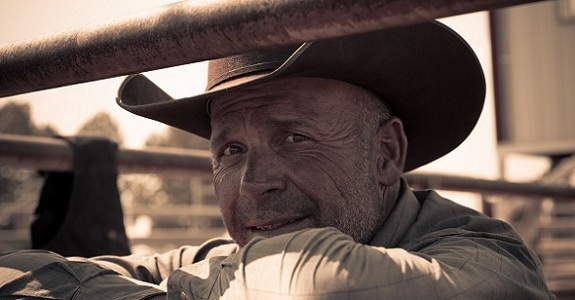 Take a look at the ad below, and let us know what you think via our Facebook page or by leaving your comments below.