BBC Worldwide, the commercial arm of the BBC, is to support David Walliams and Miranda Hart's production company with development funding in return of distribution rights to the indie's programming output around the globe. 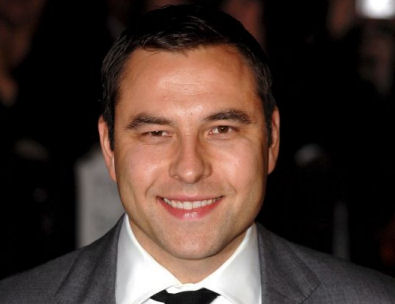 Set up with established TV producer Jo Sargent, King Bert Productions already has an impressive slate of broadcast content with the likes BBC One's The Boy in the Dress, an adaptation of the Walliams' book about a cross-dressing 12-year-old, and the return of Big School, a school-set sitcom starring Walliams and Catherine Tate. The company also has two new sitcoms in development with Channel 4 as well as several other projects to be announced.

The production company wasÂ established with the aim to develop new mainstream comedy and comedy entertainment shows, as well as searching and nurturing new talent.

Helen Jackson, managing director of content at BBC Worldwide said: "We're thrilled to be partnering with three of Britain's leading creative comedy talents and even more excited at the prospect of bringing their projects to a global audience. BBC Worldwide is committed to supporting established, and nurturing new, British talent both in front of and behind the camera, and with David, Miranda and Jo fully committed to achieving this goal too, we're in great company."

Updates on King Bert Productions' content slate can be found on Production Intelligence, the online database of advance and archive productions. To order, click here.