It's been a busy year so far for drama and comedy re-commissions, so here at Production Intelligence we thought we'd take a look at some of the shows getting a second slot.

Sky 1 announced this week that Yonderland is to return, with filming on series 2 set to begin in the autumn. The surreal family comedy is produced by Working Title Television, with puppets from Baker Coogan. Imogen Cooper produces; Steve Connelly directs.
Â 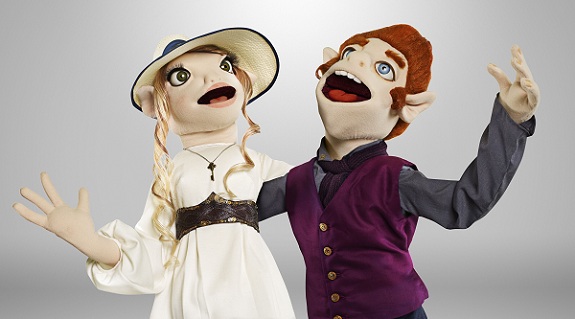 Also confirmed this week is the return of You, Me & Them, the age-gap comedy from Hat Trick Productions for GOLD. Eve Myles and Anthony Head star as the May-December couple who come up against some pretty strong opinion about the twenty year age difference between them. Angela Smith produces.

The adaptation of Henry Winkler's and Lin Oliver's series of books about a young boy living with dyslexia, Hank Zipzer, was a hit for CBBC the first time around, and now a second series has just entered production in Halifax.
Â 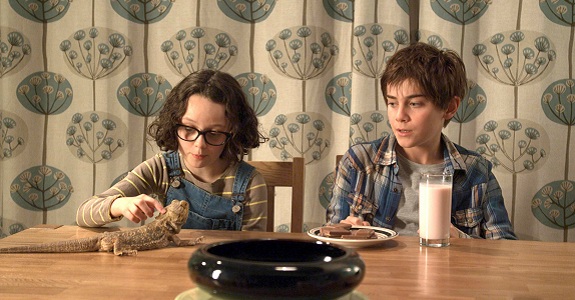 Gearing up for a late summer shoot is the second run of James Corden and Mathew Baynton's comedy thriller The Wrong Mans for BBC Two. The pair play a couple of unremarkable council workers who get caught up in a series of deadly twists and turns after answering the phone at the site of a car crash.

Filming wrapped in May on the second series of Darlow Smithson Productions' The Mill, the factually-based period drama for Channel 4, this time covering the years 1838-1842. Locations included Manchester and the National Trust site of Quarry Bank in Cheshire, using the mill's archives and records in the narrative.

And another returning period drama with series two in the can is The Village for BBC One, the epic drama from Company Pictures depicting life in a Derbyshire village as seen through the eyes of centenarian villager Bert Middleton. Series two sees the story continue into the 1920s.
Â 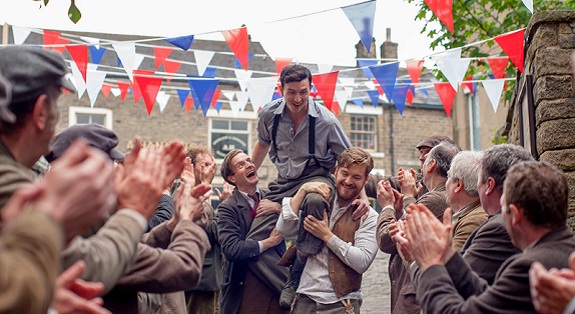 If any more go to a third run, you can be sure to find them on Production Intelligence, along with further details on the series listed above such as line producers, casting directors and shoot dates. To order,