Moving On prepares for sixth series 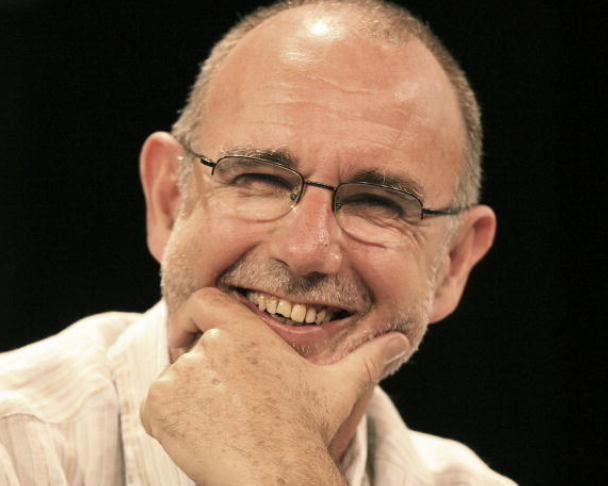 Jimmy McGovern's acclaimed daytime drama, Moving On, is gearing up for filming its sixth series.

Principal photography begins in late June on the drama, with the six week shoot taking place at its usual Liverpool home.

From Colin McKeown's LA Productions, the series was created by the much-lauded Jimmy MGovern, the pen behind Brookside, Cracker and The Lakes, among others. (His latest project, epic period drama Banished, is currently in production in the UK and Australia).

Moving On consists of standalone episodes, all with the common theme of people reaching some kind of turning point in their lives. From the start, it has attracted an impressive line-up of acting talent, with names such as Lesley Sharp, Ian Hart and Richard Armitage making an appearance.

It is also notable for its line-up of 'guest' directors: Dominic West, Robert Glenister and Johnny Vegas have all taken a turn behind the camera.

Further information on Moving On and Banished can be found on Production Intelligence, our online database of advance and archive productions. To order, click here.