Tarzan ready to swing into action 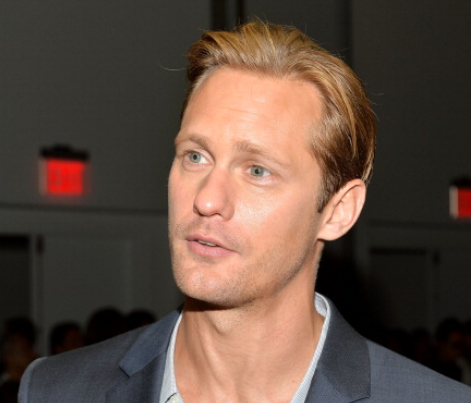 Vines at the ready - the new Warner Bros. version of Tarzan is gearing up to swing into action for a summer shoot here in the UK.

Harry Potter supremo David Yates is directing from a screenplay by Craig Brewer and Stuart Beattie; Yates has collaborated closely in the past with the American studio giant.

More information on Tarzan including studio details and key hires such as casting director, line producer and location manager can be found on Production Intelligence; to order, click here.