Studio giant Pinewood - home to Star Wars: Episode VII and the James Bond franchise - has been granted planning permission for expansion, allowing the facility to increase its number of studios and workshops. 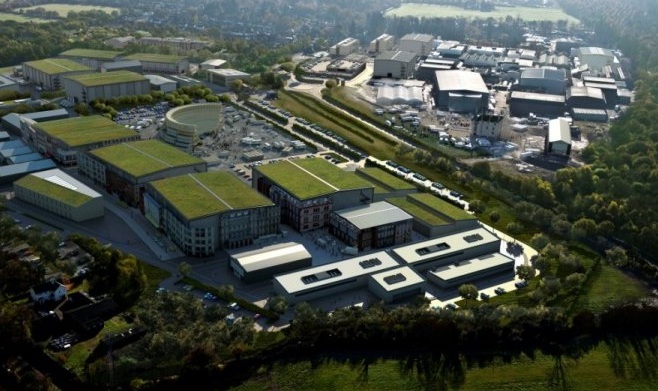 The Â£200m expansion plans will comprise a total of 100,000 sq m of new facilities, including studios and stages, workshops and production offices. The development will also create around 3000 new jobs and generate an additional Â£37m per annum in UK exports.

Permission for the Pinewood Studios Development Framework (PSDF) was granted by the Secretary of State for Communities and Local Government and follows a fair share of delays: in May last year, South Bucks District Council rejected the plans because they it deemed an "inappropriate" expansion into green belt land.

Ivan Dunleavy, chief executive of Pinewood Shepperton plc said. "Our project builds on the success of the Government's policy for the creative industries and addresses the shortage of stage space in the UK.Â  As a result of today's green light from the Secretary of State, thousands of much needed new jobs will be created in this growing sector of the economy.Â  We want to begin construction as soon as possible. I'd like to thank colleagues both within and outside the industry, for the tremendous support they have given the project."
Â
To read about Pinewood's global expansion plans, head over to our international site KFTV.