Britain has a fantastic array of urban and rural locations. But sometimes it takes a special kind of production to bring them out of the shadows and into the spotlight. Here we look at some of the film and TV gems that have transformed the way audiences and tourists look at key British locations.
Â

London is never short of production activity. Iconic locations, can-do authorities, advantageous tax breaks and the proximity of Pinewood mean it is virtually irresistible to filmmakers. Having said this, one project that really stands out is the BBC's contemporary version of Sherlock.

Popular the world over, Sherlock has used the city to great effect. On the one hand it has reinvigorated well-known sights such as Buckingham Palace, New Scotland Yard, Â Parliament Square, The Tower of LondonÂ and Trafalgar Square. On the other it has introduced viewers to hidden gems such asÂ Russell Square, Hungerford Bridge, Wellington Barracks, Leinster Gardens andÂ Battersea Power Station. No other production has ever managed to integrate London so successfully into its narrative structure, with an inevitable knock-on effect on the city's appeal to foreign tourists.
Â 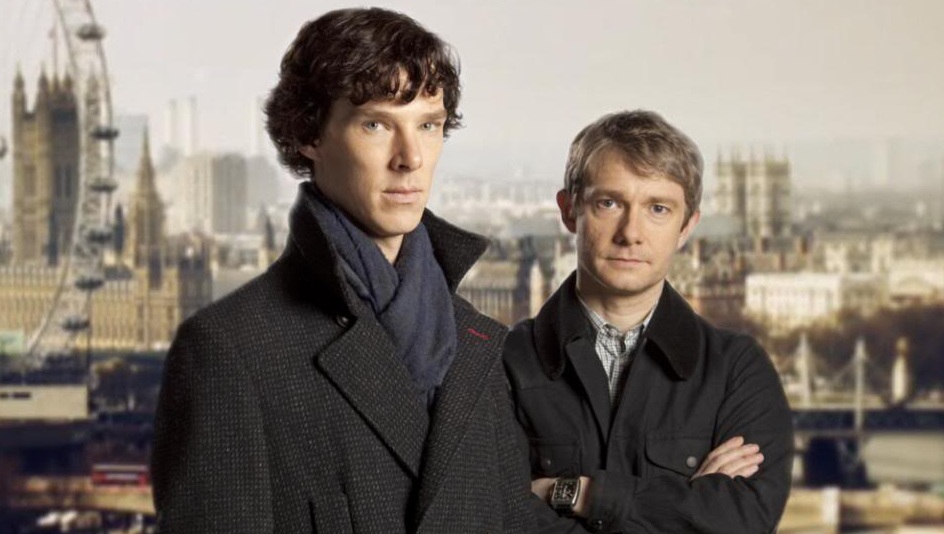 Is it too much to claim that the BBC's reboot of Doctor Who has revitalised the drama production industry in South Wales? Since it first set down roots in Wales, the region has seen the likes of Torchwood, Da Vinci's Demons and Atlantis all move in. Now there are plans for a new Pinewood-backed studio in Wales.

In terms of Doctor Who itself, it has used dozens of Welsh locations including Cardiff city centre, Neath Abbey, Chepstow Castle, Newport and a disused quarry just south of the Brecon Beacons. All of this has provided work for the local industry and turned South Wales into a mecca for Doctor Who fans. 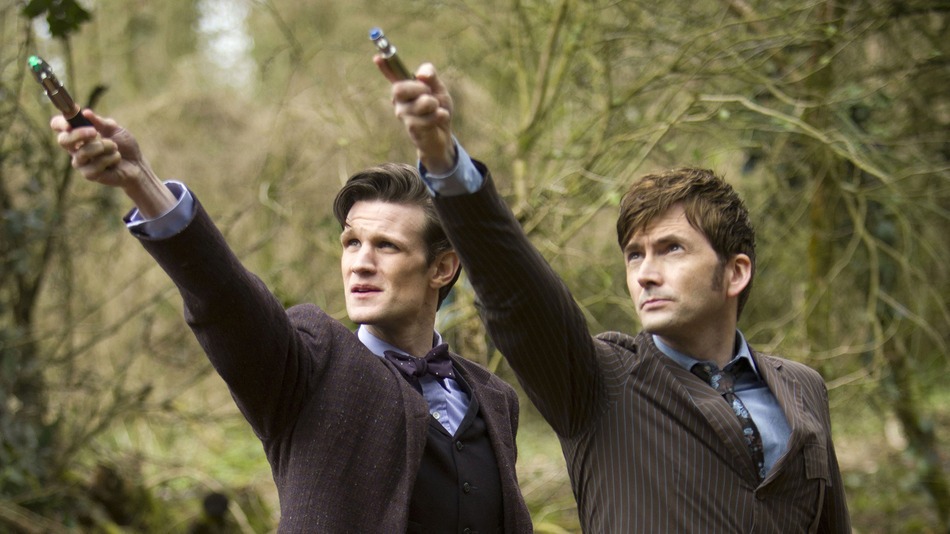 The character of Doc Martin (played by Martin Clunes) first appeared in the delightful 2000 movie Saving Grace, produced for UK payTV broadcaster Sky. Clunes then reprised his role in two made-for-TV movies for Sky before taking a reimagined version of the concept to ITV. Still running today, Doc Martin has had six series and was recently commissioned for a seventh. For the Cornish coastÂ it has been a fantastic advert, reminding producers and tourist of the county's remarkable geographic diversity.

Since Doc Martin launchedÂ other productions to have come to Cornwall include Richard Curtis's About Time, Tim Burton's Alice In Wonderland and Rob Marshall's Pirates of the Caribbean: On Stranger Tides. 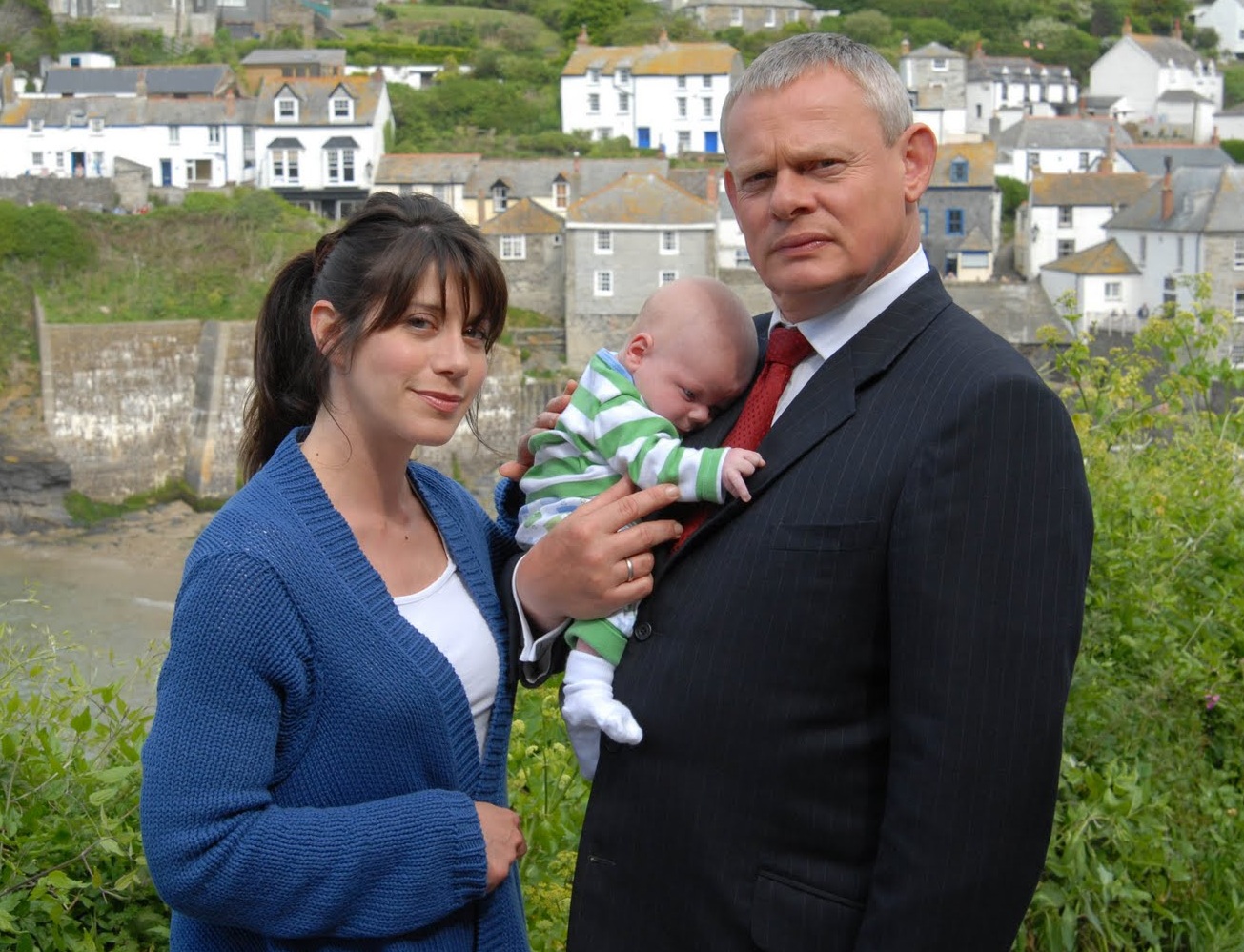 Hosting film and TV production is nothing new to Liverpool, which has decades worth of credits under its belt. But in terms of upping its game you'd have to point to Marvel's Captain America, which shot in both Liverpool and Manchester in 2010. That production saw 500 cast and crew descend on the city, turning its iconic dockland area into 1940s New York.

Since then, Liverpool hasn't looked back. With production at record levels, it has hosted projects like Fast and Furious 6, Peaky Blinders, Utopia, Cilla, Foyle's War and Jack Ryan. Testament to Liverpool's popularity is that the Jack Ryan sequel Shadow Recruit return