If you're a line producer with access to a Norfolk base, read onâ€¦

Following our recent round-up of film and TV productions taking place in the east of England, we had a chat with lovely producer Debbie Gray of Genesius Pictures, who is based in Norfolk and London.

She told us about a fascinating slate of feature films she is working on; nothing unusual there you may think. But what makes the projects stand out is the way they have been financed - having been allocated funding from the low-carbon innovation fund.

As a company, Genesius Pictures is unique in its commitment to use low carbon methods to develop its films for production. 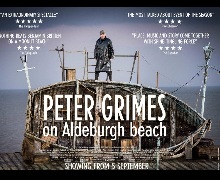 Gray, whose feature Northern Soul is due for release later this year, also produced Peter Grimes on Aldeburgh Beach, the first feature to be made with the help of Albert's carbon calculator, intended to increase sustainability in production.

Recognising the vital importance of adopting carbon efficient processes in today's world they are excited to institute them in order to reduce their impact on the environment and set a standard in the creative industries.

'Low Carbon Innovation Fund, part of the Adapt Low Carbon Group, based at UEA are delighted to have completed a substantial investment in Genesius Pictures Ltd. The company not only has an exciting slate of projects to develop but has also adopted new low carbon ways of working which address many of the resource efficiency and waste issues faced by the industry. Genesius Pictures uses a range of low carbon practices to maximise efficiency in waste reduction, energy usage and many other aspects of film production. LCIF are keen to invest in businesses that are developing new ways of working that will not only reduce carbon emissions but also save money and resources.

The Low Carbon Innovation Fund is investing Â£20.5m European Regional Development Fund money alongside Â£30m private investment by December 2015 into a range of businesses including innovative enterprises in the creative industries.' 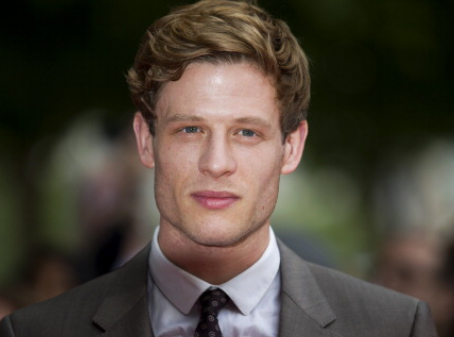 On the Genesius slate at the moment are several features, including a big screen adaptation of a Martina Cole novel, The Ladykiller, adapted for screen by Norfolk based writer John Hales and directed by RegTraviss, and The More You Ignore Me, written by, and starring, Jo Brand.

However, first on the list is Tell Me the Truth about Love, a feature starring James Norton (pictured) about the relationship between Benjamin Britten and Peter Pears. Gray is on the lookout for a line producer, with easy access to a Norfolk base. The role will not necessarily be specific to just this one film; it is likely that the right candidate could be working across several projects.

If you think you fit the bill, please send expressions of interest and CVs to