A leap of faith - from TV to the silver screen

As filming on the much-anticipated Spooks: The Greater Good comes to an end, we thought it might be fun to look at a few other features which come from TV originals.

It's always a tricky business to make the switch from small screen to big, as viewers often remain fiercely loyal to their much-loved favourites. But move with the times we must, so here we go with just a few more projects that are making the leap to the silver screenâ€¦ 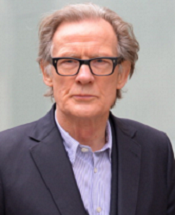 The hugely popular sitcom Dad's Army ran for nine years from 1968 and has actually already spawned a feature film. But with the recent news that super producer Damian Jones is working on a new big screen version, we would like to throw it into the ring.

Casting is all important on this one and, if recent press reports are to be believed, Toby Jones will play the pompous Captain Mainwaring and Bill Nighy the marvellously effete Sergeant Wilson. To which we say just one word: Genius. But who would you cast as Private 'stupid boy' Pike? Will Poulter? Eddie Redmayne? Andrew Garfield?Â Â 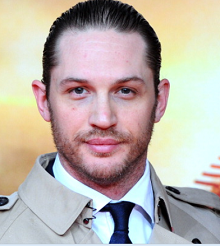 It's been nearly thirty years since Bodie and Doyle regularly graced our screens, but the pair, along with their stalwart boss Cowley, have remained dear to the hearts of UK viewers ever since. With tight jeans and even tighter leather blouson jackets, Lewis Collins and Martin Shaw enforced the law by way of high speed car chases and crashing into piles of cardboard boxes down alleyways.

Over at Lionsgate, a feature version has been in development for some time and here at The Knowledge would like to put in a plea for the new Bodie and Doyle roles to be taken by Tom Hardy - he's already got a signature trenchcoat as you can seeÂ  - and Tom Hiddleston; now where did we put those tight jeans? 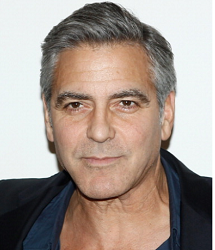 The lantern-jawed Bananaman started out as a comic book character, making his debut in Nutty in 1980. He went on to gather even more fans with appearances in both The Beano and The Dandy. With typical eccentric British humour, schoolboy Eric Wimp had merely to eat a banana to turn into the world-beating, cape-wearing superhero.

Elstree Studio Productions are behind the forthcoming live action version for the big screen, with a teaser poster released earlier this week. Per