Ed Westwick in the UK for Take Down 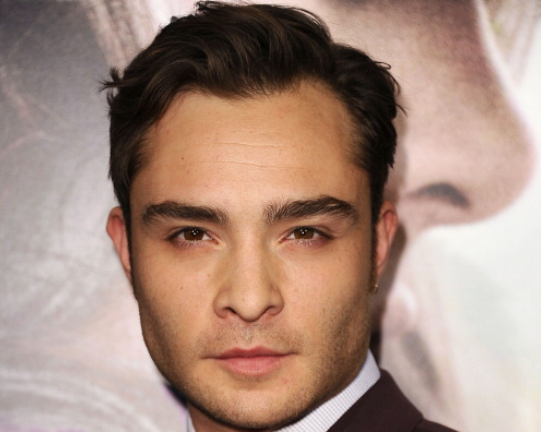 Actor Ed Westwick is staying on in the UK sunshine to film Take Down, which starts shooting in early June.

Westwick has been in London for several weeks filming foodie mob caper Bone in the Throat, which wraps this weekend (24 May).

After a brief hiatus, the Gossip Girl star is due to start shooting Take Down the first week of June in Wales and the Isle of Man, alongside Dominic Sherwood, Jeremy Sumpter and Phoebe Tonkin. I Know What You Did Last Summer director Jim Gillespie is at the helm.

Alexander Ignon (Ransom) has written the screenplay, which centres on a group of superwealthy students whose parents send them to a tough-love school on a remote island to learn to take responsibility. They are severely tested when they are taken hostage and held to ransom, and have to learn to fight for survivalâ€¦

More details on Take Down, including line producer, co-producer and shoot dates can be found on Production Intelligence, our online database of advance and archive productions.