Spotlight on... the South West

Here at Production Intelligence we have been busy researching the regions and nations as centres for film and TV production and, with the introduction of a new regional filter on our site, you can now search by area to find out which projects are shooting in a particular part of the UK.

This week we decided to take a look at the busy South West, home to stunning natural locations as well as Bristol's The Bottle Yard studio, and peek at just some of the region's films and dramas to be found on Production Intelligence.

The BBC and HBO are currently working on JK Rowling's adult novel, The Casual Vacancy, as a major new TV mini-series. Filming starts in the south west of England in the summer. Sarah Phelps has adapted the novel for the small screen; Rowling also has an executive producer role.

Also destined for the BBC is Mammoth Screen's shiny new version of Poldark, which has recently begun a five-month shoot in Cornwall and Bristol, based at Bottle Yard studios. Aidan Turner (pictured below) dons the boots and britches in the period drama, with Ed Bazalgette among the directors calling the shots from Debbie Horsfield's script.
Â 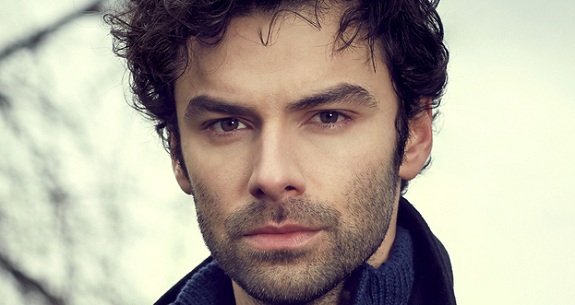 Bristol is also the base for Wolf Hall, a behemoth new adaptation of Hilary Mantel's acclaimed historical novel which began filming in early April. Also incorporating Mantel's follow-up, Bring up the Bodies, the 6 x 60 drama was set to shoot in Belgium, and we have no doubt that local crew must be delighted that the switch was made to the UK. With the towering Mark Rylance in the central role of Thomas Cromwell, we think this has got class written all over it. 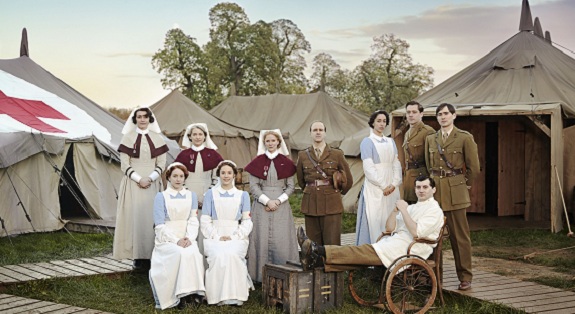 The south west was also the main location for the recently aired Jamaica Inn, whose Cornish locations included Holywell Bay, plus period drama series The Crimson Field, above, which used Malmesbury, Wiltshire.

And of course, let's not forget ITV's long-running Doc Martin from Buffalo Pictures, which returns to film on the north Cornwall coast every two years. The tiny, picturesque fishing village of Port Isaac plays Port Wenn in the show - series 7 will be up and running next year.