To mark the release of X-Men: Days of Future Past, Channel 4 have collaborated with 20th Century Fox to produce a series of ads featuring members of the film's cast and famous Channel 4 faces. 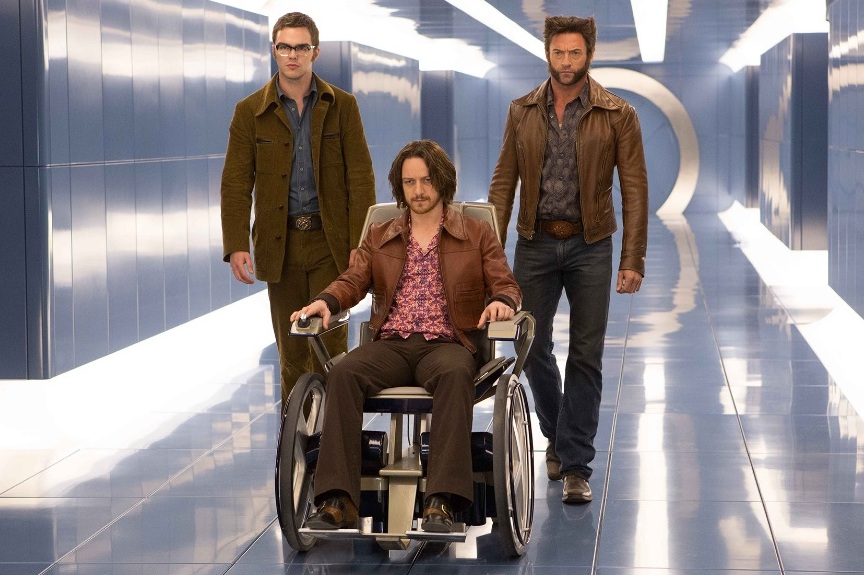 Making its debut this evening (16 May) at 6.45pm, scheduled between popular shows such as Gogglebox, the two 60-second spots will run throughout the weekend, just under a week before the film gets its theatrical release.

The campaigns feature stars including Hugh Jackman, James McAvoy, Patrick Stewart, Michael Fassbender and Nicholas Hoult, along with C4 faces Jimmy Carr, Jamie Oliver and Kirstie Allsopp. All of them answer the question: "If you could go back in time, what would you tell your younger self?" revealing some amusing answers.

The spots were developed with media agency Vizeum, with Sassy Films responsible for the creative.

Check out the two spots below: