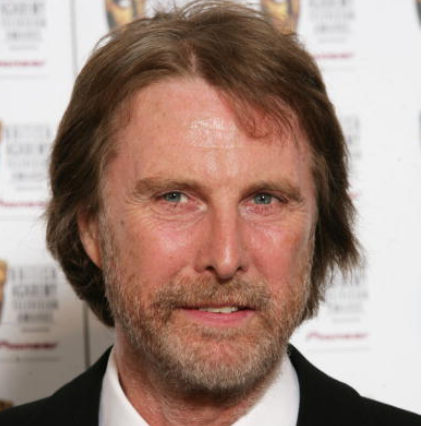 Filming on BBC One's The Ark wraps this weekend (17 May), following a three week shoot in Morocco.

From prolific shingle Red Planet Pictures and writer Tony Jordan, the feature length single drama is a new take on the Biblical story of the flood. The producer is Jules Hussey; Kenny Glenaan directs.Â

David Threlfall, who recently won critical plaudits for his portrayal of Tommy Cooper in Not Like That, Like This, stars as Noah, a farmer who builds an ark after being instructed by an angel. Joanne Whalley plays his wife Emmie.

Threlfall said of his role: "The story jumped off the page at me from the first reading. It's not just a family saga but the first family saga. It takes its inspiration from many faiths and speaks of values which should be shared across all cultures. It was something I immediately wanted to be part of."

It's been a busy year for ark-builders generally - Darren Aronofsky's blockbuster Noah -with Russell Crowe in the title role - has amassed around $339m in worldwide box office takings to date.

Red Planet Pictures are as busy as ever, with filming now underway in Poland on The Passing Bells, a five-part drama set against the backdrop of the First World War. Seen through the eyes of twoÂ  young men - played by Jack Lowden and Paddy Gibson - the terrible events unfold through their own personal stories over five years. Nick Pitt produces, Brendan Maher directs; the drama is part of the BBC's extensive slate of programmes to mark the centenary of the First World War.

The production company is also busy gearing up for production on the fourth series of detective drama Death in Paradise, which begins a five-month shoot at the end of May in Guadaloupe.

Further details on all the productions listed above, as well as others on Red Planet's development slate, can be found on Production Intelligence, our online database of advance and archive productions.