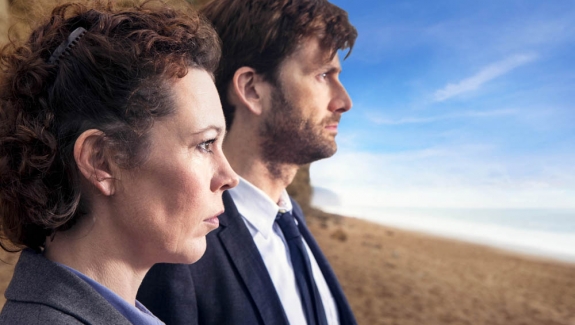 One of the big water cooler dramas of last year was ITV's Broadchurch, the eight-part murder mystery from writer Chris Chibnall and producer Kudos, set in a tight-knit seaside community.

The series launched in March 2013 and swiftly became the channel's most watched weekday drama since 2004, going on to scoop multiple awards as well as spawning an American remake, also starring David Tennant.

Tennant and co-star Olivia Colman have recently been officially confirmed as among the talent back on board for series two, which begins shooting in Dorset at the end of this month. Also returning are Jodie Whittaker, Andrew Buchan and Arthur Darvill. Charlotte Rampling is among the new cast members this time around.

Further key hires such as location manager, line producer and casting director can be found on Production Intelligence, along with shoot dates and studio details.