Paparazzi on scooters, oligarchs on yachts, starlets on the Croisette and, oh yes, films. It has to be the annual Cannes Film Festival which this year takes place from 14-25 May. Here we take a look at the British films flying the flag this year, with the help of our film and TV database, Production Intelligence.

Firstly, to those in competitionâ€¦

Two of the UK's most unconventional but critically acclaimed directors are shortlisted for the coveted Palme d'Or - Mike Leigh and Ken Loach for Mr Turner and Jimmy's Hall respectively.

It was shot around a year ago on locations including Petworth House and Park; Wentworth Woodhouse; Kinsgsand (Cornwall); Hampermill House (Herts) and Westminster.

The screening at Cannes marks the film's premiere; it will be released in October here in the UK.

Fellow auteur Ken Loach is presenting Jimmy's Hall, which filmed on location in Ireland late last summer, using locations including County Leitrim and Country Sligo. With a screenplay by Paul Laverty, it depicts the story of communist Irish political activist Jimmy Gralton in the 1930s.

Produced by Loach's long-term collaborator Rebecca O'Brien, the film stars Barry Ward, Simone Kirby and Andrew Scott, and is released in the UK on 30 May. 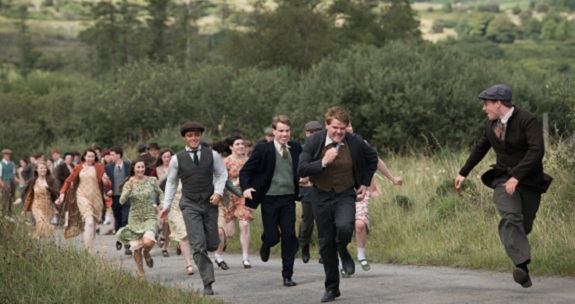 There are three British films screening as part of Directors' Fortnight: Pride, Catch Me Daddy, and Queen and Country.

Pride, from renowned theatre director Matthew Warchus, producer David Livingstone and screenwriter Stephen Beresford, is set during the summer of 1984 during Thatcher's lengthy tenure. It explores what happened when a group of gay and lesbian activists tried to raise money for striking miners. The film opens in the UK on 12 September, around a year after it started shooting in Wales and London. 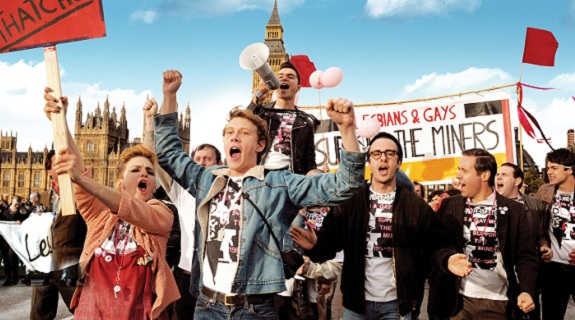 Catch Me Daddy is the feature debut from commercials and music video director Daniel Wolfe, and follows a couple on the run from violent criminals. Mike Elliott of Emu Films produced the feature, which was filmed in Yorkshire in spring 2013. 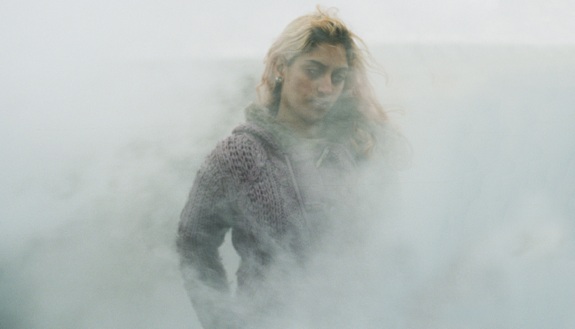 Queen and Country, although from Irish production company Merlin Films, had veteran English director John Boorman at the helm, was partially funded by the