Northern Ireland Screen has launched Open Doors, a strategy investing up to Â£42.8m in the film, TV and digital industries. It is hoped the four-year plan will entice more production activity to the region like HBO's Game of Thrones, which has filmed in Northern Ireland for all of its four series.
Â 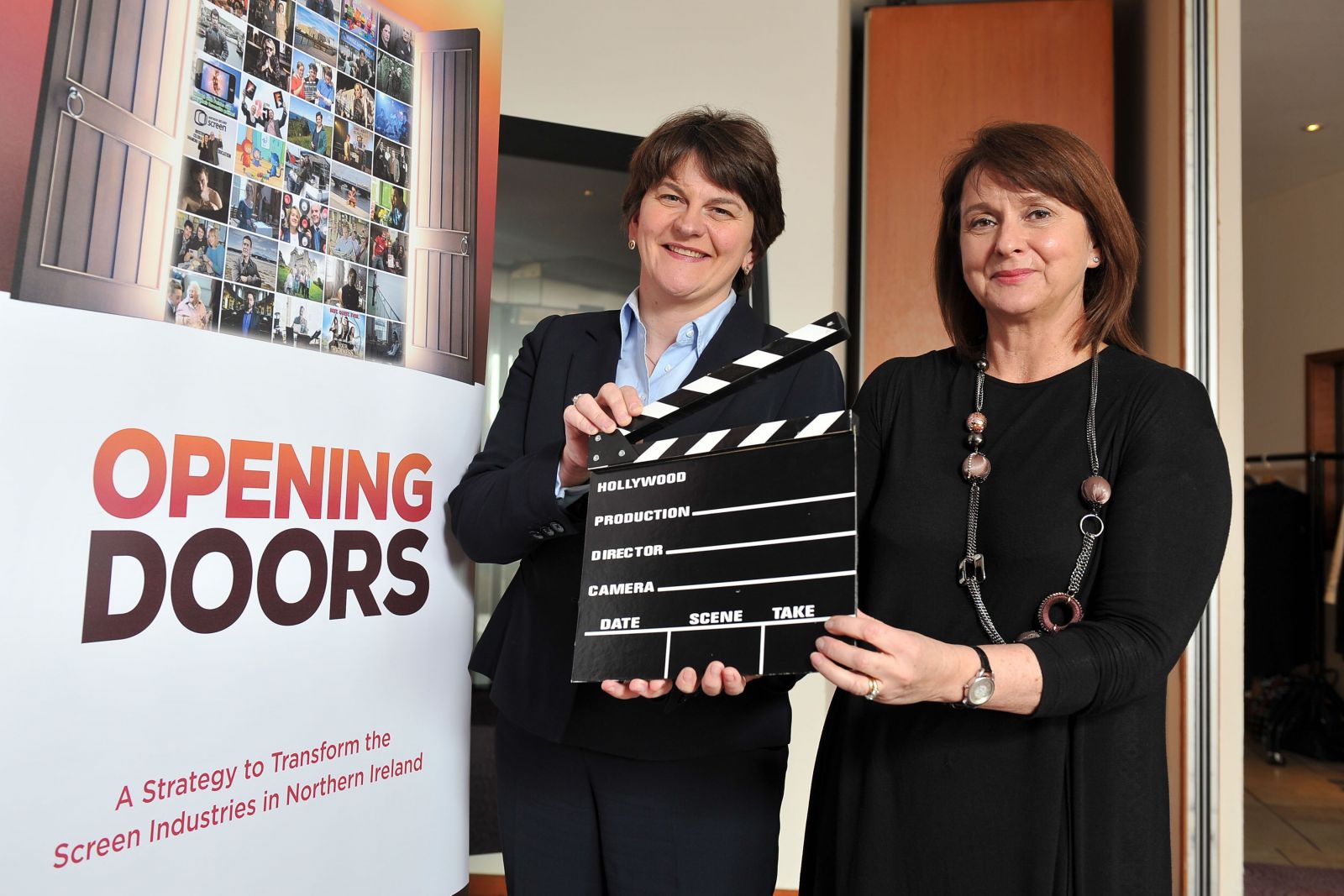 "We have come a long way over the past ten years, from a creative industries sector with little or no international profile to one where many of our leading production companies are focused on external or export markets," said Arlene Foster, Ireland's minister for the department of enterprise, trade and investment.

It is expected the scheme will leverage a direct spend of Â£194m in the Northern Ireland economy. Foster added: "Our significant success in securing inward investment activity from some of the world's major production companies such as Universal, Playtone and HBO has leveraged significant economic benefits for the region."

Richard Williams, CEO of Northern Ireland Screen, concluded: "With the support provided by the Minister, we are confident that the film, television drama, factual television, animation and gaming sectors will all grow significantly in the next few years."

TheÂ announcement follows on from the recent news about the planned expansion of Titanic Studios.