ITV's director of drama Steve November has recommissed The Suspicions of Whicher. Based on the real-life career of 19th century detective Jonathan 'Jack' Whicher, the dramaÂ willÂ once again star Paddy Considine as the tenacious private enquiry agent.
Â 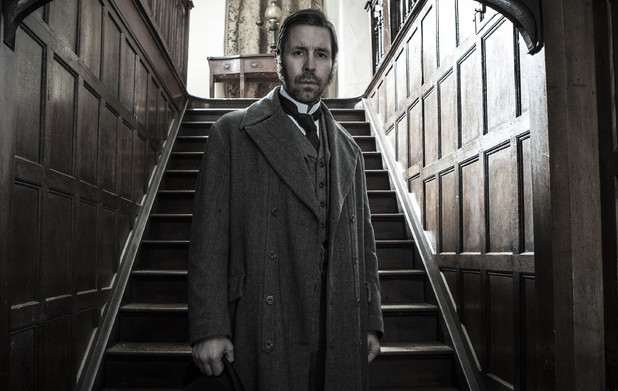 Produced by Hat Trick Productions, the seriesÂ - this time comprising 2 x 120 films - will start principal photography in April and shoot across locations including central London, Kent, Wilstshire and Hertfordshire.

The two films, Beyond the Pale and 'Til Death Do Us Part, will be directed by David Blair (Accused) and Geoff Sax (Endeavour), and penned by playwright Helen Edmundson. David Boulter will produce and Hat Trick's head of drama Mark Redhead will exec-produce.

Commenting on the stories, Redhead said: "Jack Whicher left the Metropolitan Police under a cloud. These films see him on a fascinating personal journey as he rebuilds himself both professionally and psychologically, handling the kind of cases the police would not take, cases that are highly sensitive and personal, and which touch him very deeply. This is a fascinating grey area far away from the black and white world of the Metropolitan Police, and a rich territory for drama."

The original film, which aired on ITV in April 2011, was based on the best-selling book by Kate Summerscale who brought Inspector Whicher's career to light.

Further information on The Suspicions of Whicher and other dramas can be found on Production Intelligence, our online database of advance and archive productions.