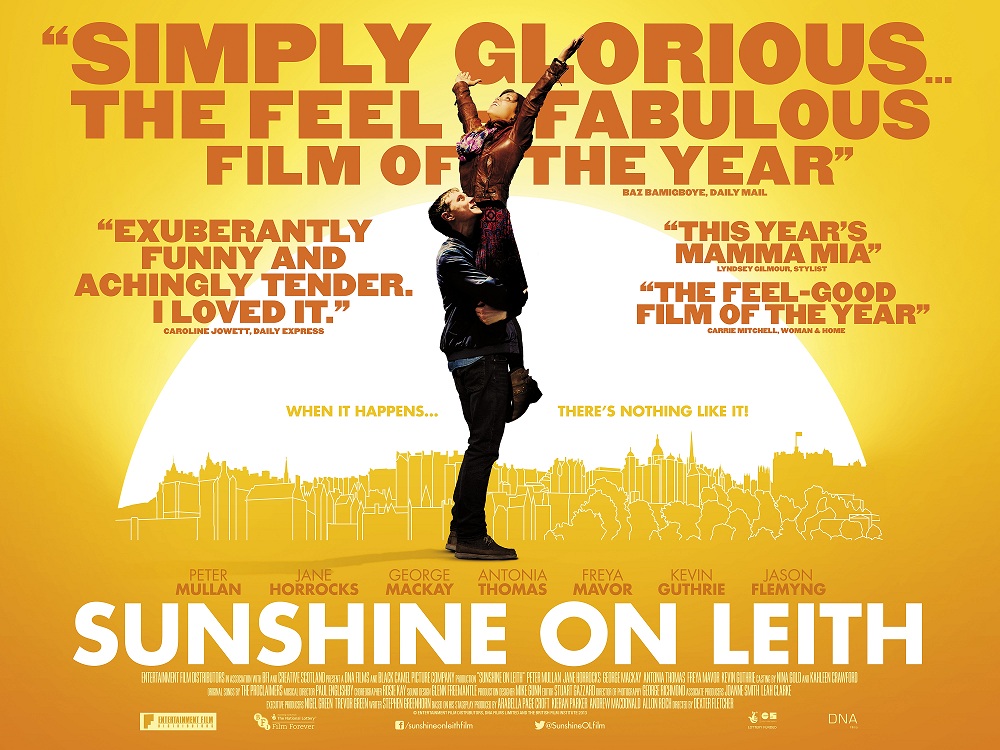 Scotland's maximum award for major projects is to increase next month following months of campaigning from leading filmmakers.

Announced by Creative Scotland, the maximum funds available for feature films or a TV drama series will increase from Â£300,000 to Â£500,000. There's good news for factual filmmakers too - the top award threshold for docs has also been increased, from Â£80k to 90k.

Creative Scotland CEO Janet Archer said: "We have had some extremely positive, constructive and collaborative discussions over recent months with representatives of the IPS and, acting on their advice, we have agreed to increase the threshold for individual film productions. This recognises the strength of filmmaking in Scotland and will offer producers and film makers a stronger platform for attractive additional financing for their films."

The news will no doubt give a boost to Scotland's recently thriving film industry, having played host to a range of feature films including Sunshine on Leith, Under the Skin and The Railway Man. And on top of a new TV production department from Location Scotland, Scotland's first ever studio could be up and running by 2017.