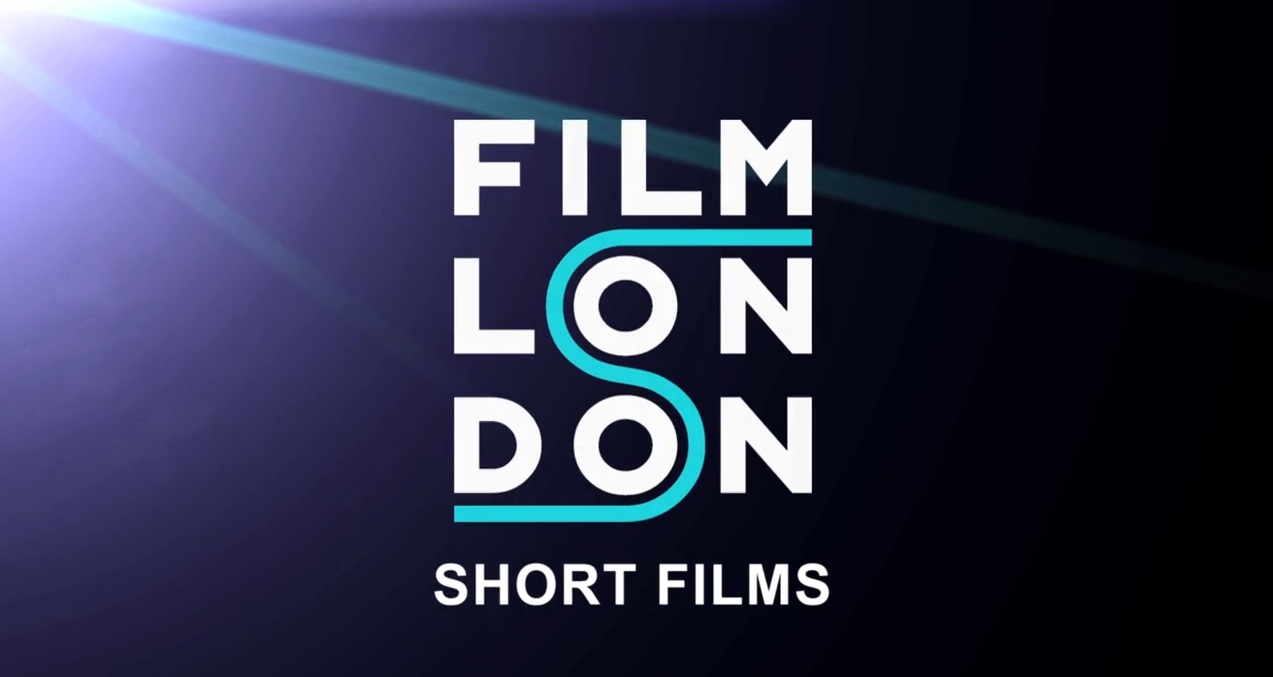 The two short filmmaking funds - which target black, Asian and minority ethnic (BAMAE) talent - will provide funding and training before the projects enter production in April for delivery in September.

Supported by the BFI, Creative Skillset and London borough partners, the scheme has selected a range of talent, from newcomers to recognised teams from across the capital.

The full list of filmmaking teams are as follows:

Some Candid Observations on the Eve of the End of the World
Director: John Howlett
Writer: Matt Charman