A raft of industry experts gathered last week at the Westminster Media Forum in London to discuss the prospects of the UK television market. But amidst whispers of the transfer of BBC Three to online (the BBC had yetÂ to release a statement), it was inevitable someone would mention the channel, and the response to the decision wasn't welcoming.
Â 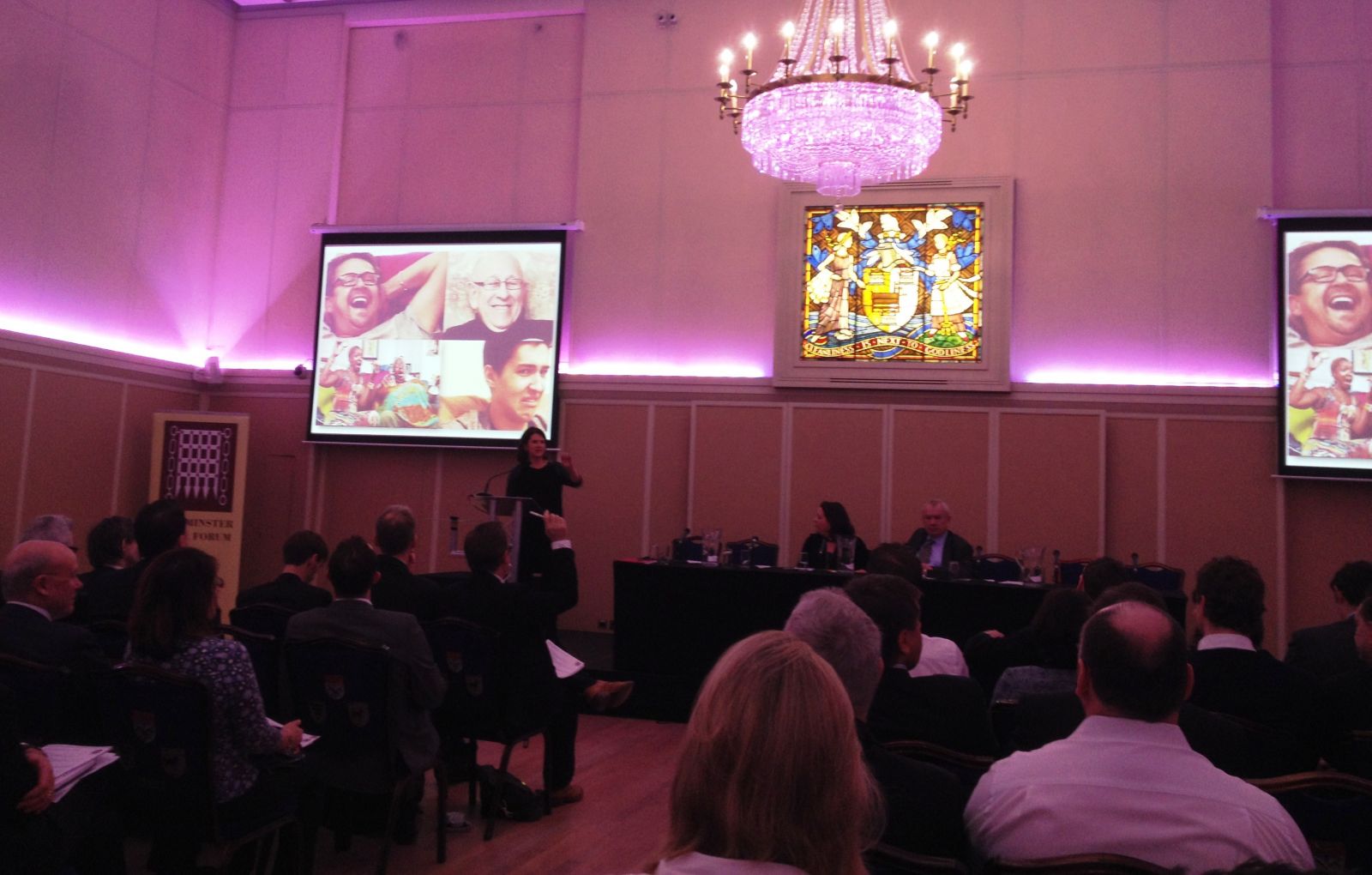 Nick Thomas form Informa Telecoms and Media called it a "perverse decision" while others agreed it was a great shame to move to an online only format. But despite some disapproval of the decision, it was clear that the speakers were keen to stress a positive outlook on the UK television market, in particular free-to-air, pay TV and connected devices - the main topic of discussion at the event.

A bright future for UK television

Thomas believes that the UK's TV market will only grow, especially now that connected devices can offer YouTube, a platform that attracts viewers in their billions. Murdoch once referred to sport and movies as the battering rams for Sky, and Thomas believes today's equivalent is "original content and viewer data, with on-demand services being able to understand what viewers want and what they'll pay for."

"UK TV is punching above its weight around the world," said Digital UK chief executive Jonathan Thompson, adding that the competition with pay TV has played "a big part in Freeview television's success".

During the forum there were plenty of statistics, in particular emphasising the popularity of Freeview; it being the most popular way of watching television, accounting to 42% of all TV viewing.

It wasn't all good for 4K at the forum, with Digital TV Group's Richard Lindsay-Davies pointing out that 4K was falling behind the rest of the world, while YouView, the UK's fastest growing platform in the UK, revealed that its most watched programme was, somewhat surprisingly, Peppa Pig.

Those of you championing TV viewing on mobiles and tablets best look away now, for watching television programmes on a TV set is still ruling, accounting to 98%, while 89% of TV viewing is live: "it's remarkably resilient" said Freeview's MD Ilse Howling. The free-to-air service is also considering a connected catch up service.

Freeview isn't the only platform considering a new service - BSkyB is also toying with the idea of a buy-to-keep service for its movies, said the broadcaster's director of policy Adam Kinsley.

So here's to the future of UK television, and even with the axing of BBC Three, let's hope the future is as bright as the panellists suggest.