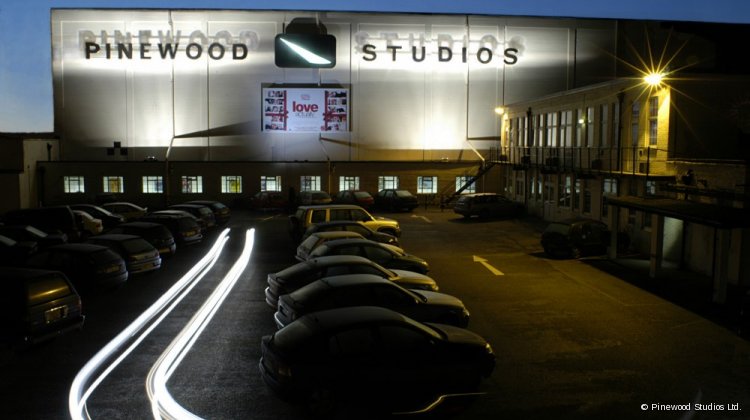 Pinewood today announced an exclusive agreement with the Welsh government which will see the studio giant open a new four stage studio facility next to Cardiff Bay.

The new studio will be housed in the former Energy Centre in Wentloog, adjacent to Cardiff Bay. Pinewood will enter into a lease for a minimum of five years with the Welsh government for the studio, which will be known as Pinewood Studio Wales.

Pinewood will have sole responsibility for the operation of the studio complex and contribute Â£0.8m over five years for the purchase of equipment.

As part of the deal Pinewood will be the advisory partner for Wales' new Â£30m television and film investment fund and will take responsibility for its promotion and marketing.

For the consultancy work Pinewood will receive an annual fee and transaction-based advisory fees for the fund.

Ivan Dunleavy, chief executive officer at Pinewood said: "We are delighted to have agreed with the Welsh government to advise it on its television and film funding initiative. This builds on our success with Pinewood Pictures and managing the Isle of Man Treasury Film and Television Fund. Our combined advisory investment funds now total Â£55m making them one of the largest investment portals for new British television and film content."