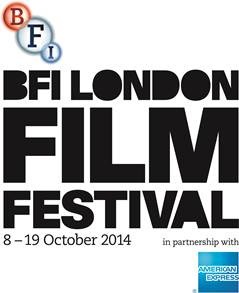 Next year's BFI London Film Festival will take place from 8 - 19 October across venues throughout the capital. Submissions for the feature and short film category are also now open with a June deadline.

Last year's festival included 22 world premieres and screened 235 features from 74 countries. This year's organisers have a tough job ahead of them in topping last year's line-up, which saw the likes of Philomena, Saving Mr. Banks and Captain Phillips packing out the screening rooms.

16 films from last year's festival have gone on to receive Oscar nominations, including the harrowing 12 Years a Slave and the eye-popping Gravity.

Filmmakers can now submit their features or shortÂ films (40 minutes or less)Â to the festival; the deadline for features is 20 June andÂ 13 June for shorts. Click here for further details.